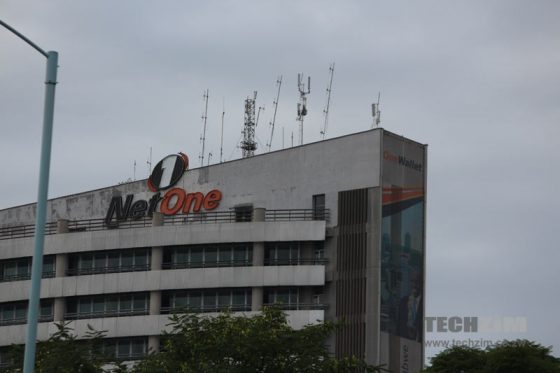 Back in 2018, Minister for Finance Mthuli Ncube spoke about the partial privatisation of state-run telecommunications companies TelOne and NetOne. But if we are being honest, talk of the two telecoms companies going private has been rumbling on for longer than that.

The last time we heard anything about this matter was in July last year when Minister Mthuli Ncube, in his mid-term budget review, said that progress stalled because TelOne and NetOne couldn’t afford Price Waterhouse Cooper’s (PWC) fees.

A process that I thought might have been shelved has been reignited on NetOne’s side of things, according to the MNOs acting CEO, Raphael Mushanawani.

In a report by The Standard, NetOne is cleaning house in order to attract private investment to service the US$74 million debt it has on its books. Mushanawani said that NetOne is tired of playing hide and seek with creditors and the company also wants a fresh injection of capital to grow the business.

“The inclination, therefore, is to acquire assets with higher return for which telecommunications, media and technology are poised to even grow further in the near future with the exciting work happening on the fourth industrial revolution and bundling the two would, therefore, be lucrative for the investor,”

Mushanawani also went on to say that the business cannot grow when it is constantly running away from creditors. As well as saying this approach has had a negative impact on the work the MNO has been trying to do.

I don’t know about you but partial privatisation (in whatever form) of NetOne (and TelOne) is akin to football transfer rumours. It has been in the realm of speculation for too long, and like most veterans of the transfer window it will be believed when, as they say, “the contract is signed and the player is holding the jersey”.