Bitcoin – What is, Buy, Sell

Bitcoin is a digital currency, think of it as money for the Internet including Zimbabwe. Well, it’s going to take more than just one sentence to really understand bitcoin. So if you’d like to know more about it, you can watch the videos below.

Where does Bitcoin get it's value? Bitcoin 101 Ep2

What the heck is this bitcoin? Bitcoin 101 Ep1


Who controls the Bitcoin network?

Nobody owns the Bitcoin network much like no one owns the technology behind email. Bitcoin is controlled by all Bitcoin users around the world. While developers are improving the software, they can’t force a change in the Bitcoin protocol because all users are free to choose what software and version they use.

How can you buy or sell bitcoin in Zimbabwe

You can buy or sell bitcoin in Zimbabwe the same way it’s bought or sold globally – from a bitcoin exchange. In Zimbabwe we have 1 bitcoin Exchange:

Are you a business that wants to start accepting bitcoin

You can start accepting bitcoin if you’re business. Ofcourse this has to be part of a strategy; you shouldn’t accept bitcoin for the sake of it. Companies that provide bitcoin merchant services include the following:

Is it Legal to Use bitcoin in Zimbabwe?

However, individuals cannot approach the RBZ for recourse if anything goes wrong, e.g. if they deal with an unscrupulous money transfer company of the internet, or a Bitcoin exchange. The risk is the with the individual. 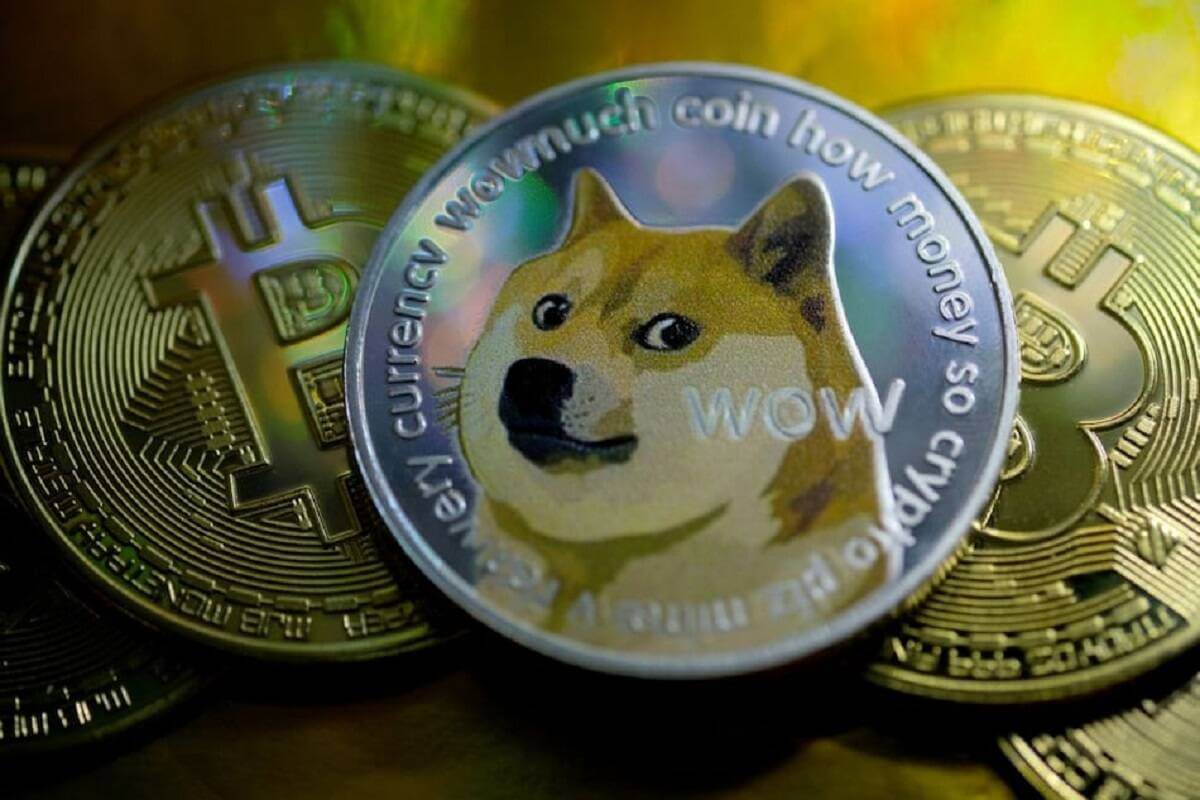 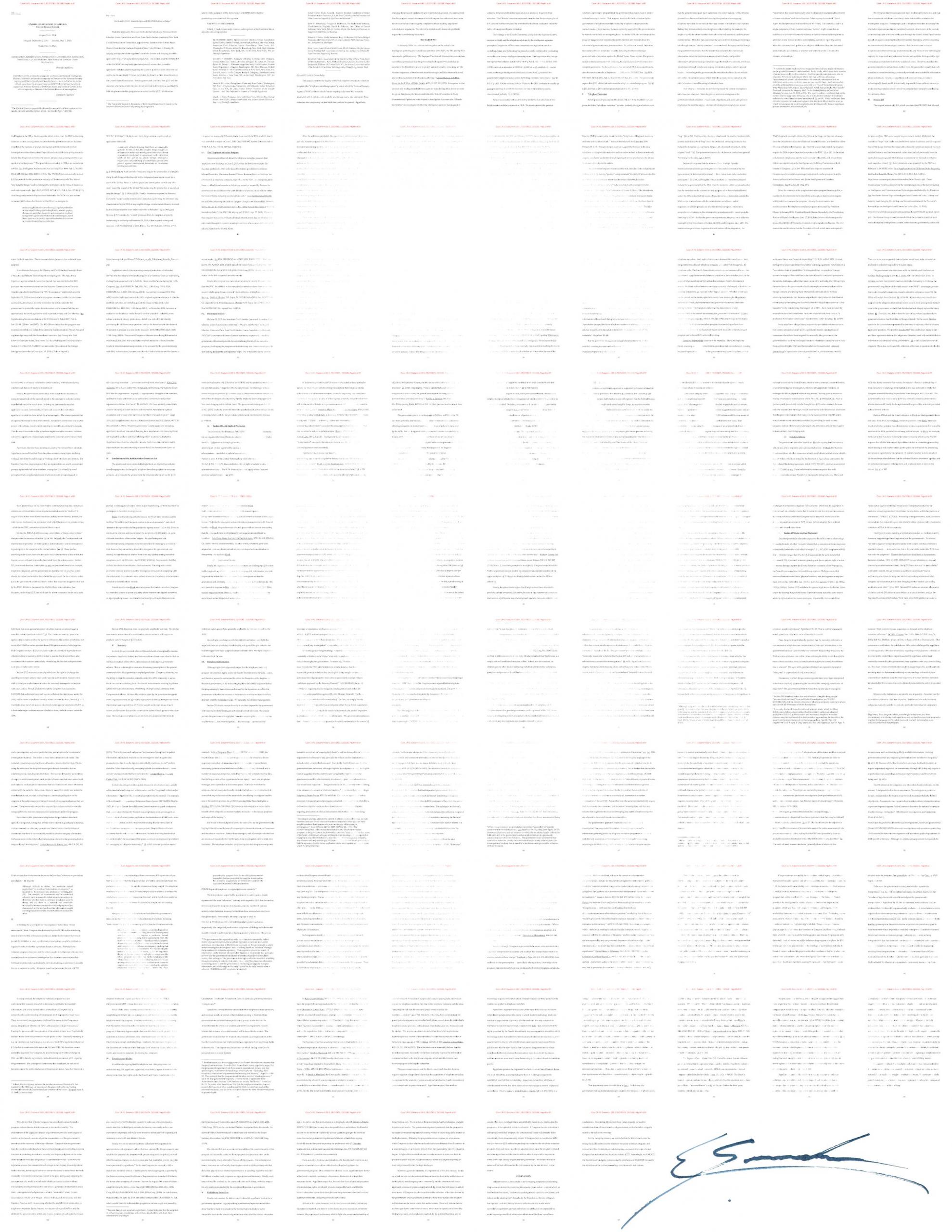 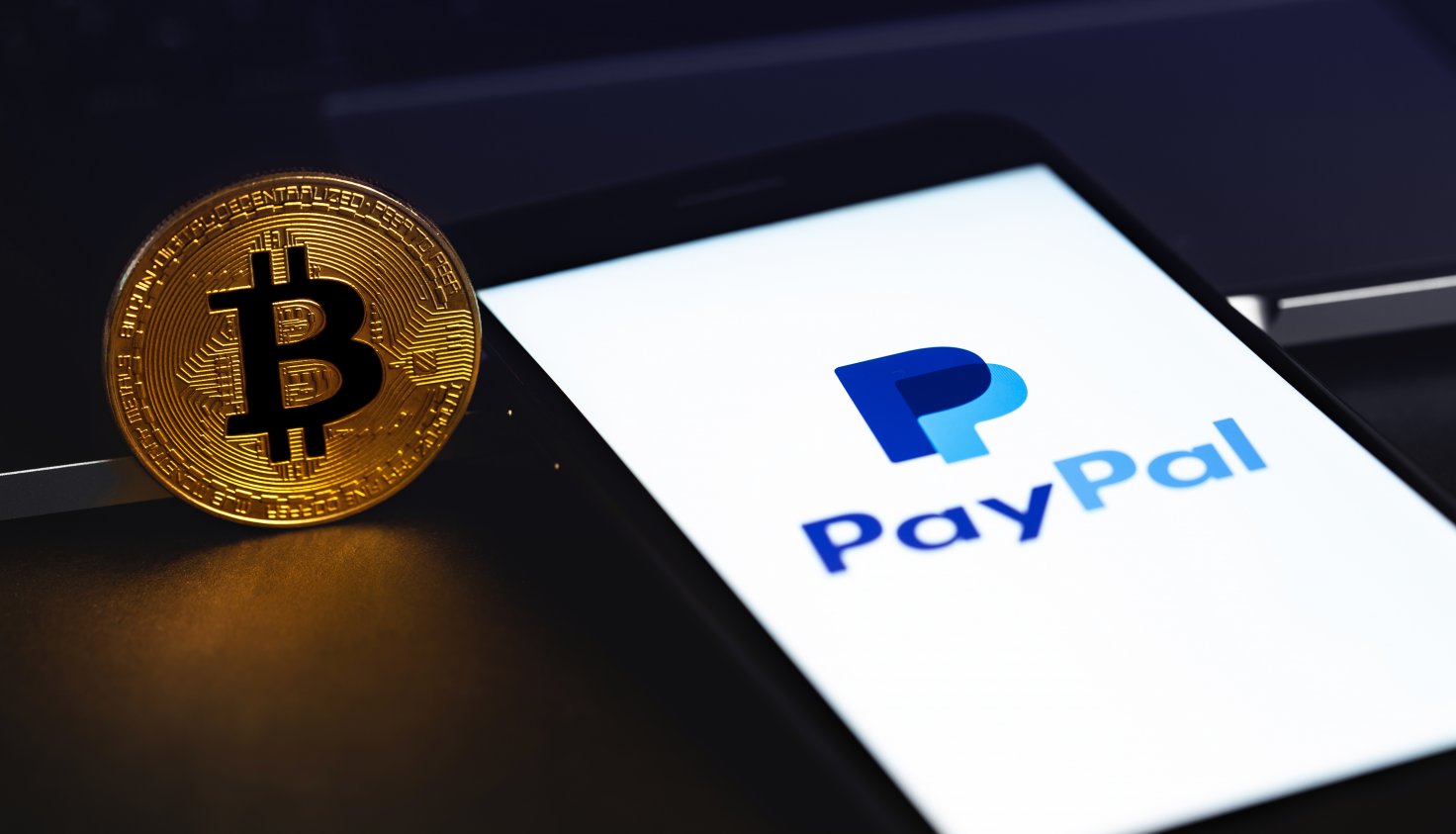