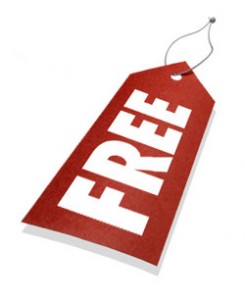 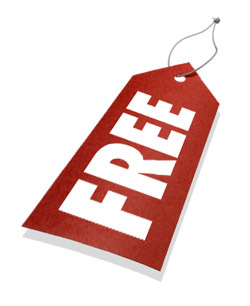 If you made a decision to buy Africom’s broadband service during the one month free trial, or soon after the paid services launched, you’re probably patting yourself on the back for making one of the wisest connectivity decisions you’ve made this year.

First, let’s admit it, Africom’s broadband is fast. Those of you that have used it know what I mean. It’s a pity coverage is still limited to Harare. But Africom promised they’re expanding to the other major cities before too many weeks have passed. Not that you need to hold your breath on that word but hey, At least there’s a target here.

Second, and more important at this moment: despite Africom activating the accounts for a very customer friendly price of US $18 per gigabyte, it’s turning out subscribers are actually bursting their 1GB and continuing to use the internet free of charge.

Now you might say, well, Africom will just bill them for the extra megabytes later. Not exactly. This was never meant to be a post paid service. The service is prepaid and if you use up what you’ve paid for, you simply get disconnected until you buy a recharge card and top up your account. Essentially therefore this might point to the fact that Africom is currently not able to measure how much Internet you’re using.

There’s more. Some subscribers are actually not even using their usernames and passwords. Apparently, some people who couldn’t afford to activate their accounts (by paying the US $18) just continued using the promotional default accounts which were supposed to expire (and terminate) on the 23rd of October.

We sent an email to Africom asking them if they are aware and if anything being done to fix it (not that it needs to be fixed hey) and here’s the response we got just a few minutes ago:

Yes, we are aware. The billing platform is in place and ready. However, Africom has deliberately decided to defer activating this pending the resolution of some outstanding integration aspects.

This decision was made to ensure minimal inconvenience to our customers and to provide continued uninterrupted access to our mobile broadband platform as it integrates with other services allowed by our converged licence.

Back in September when the one month free promotion launched, one ISP exec told us the likely reason they were giving internet away was their billing system wasn’t ready. Billing wasn’t ready but they had to launch anyway because competitors (PowerTel and Econet) were touting similar products. Same source tells us PowerTel’s broadband is “unlimited” because PowerTel just doesn’t have the bandwidth capping systems in place. We believe this because we saw the PowerTel tender for a billing system in the press some weeks ago.