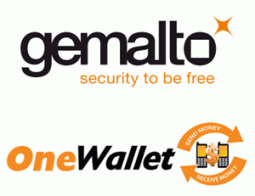 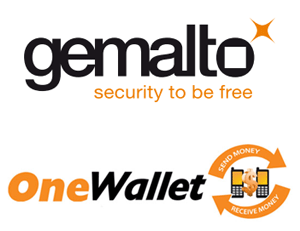 The OneWallet solution promises to make remittances within the country more convenient by allowing seamless local peer to peer money transfers. It also allows subscribers to pay bills and top up airtime on their mobile phones.

According to the release, Gemalto has developed the solution to enable NetOne subscribers to have their salaries paid directly onto their phones. This is expected to improve access to financial services by the unbanked population in Zimbabwe. The OneWallet service will also be used to pay government pensions in an effort to reduce the need for subscribers receiving government pensions to travel long distances to collect pension payments.

On why NetOne chose the Gemalto solution NetOne Managing Director, Mr. Reward Kangai, is quoted: Gemalto’s ability to offer an end-to-end solution, coupled with their extensive software expertise, made it an easy choice for NetOne. Mobile Money Transfer rollouts are long projects so we need a well established, trusted and future-proof technology partner to accompany us – Gemalto is exactly that.

The NetOne OneWallet service will be presented at Gemalto Mobile Money event being held in Ghana from today to the 17th of March.