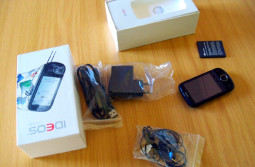 We spent most of last week with three gadgets we got from Econet for review:  A Huawei Ideos U8150 smartphone, an Ideos X5 Pro smartphone and an Ideos S7 Slim tablet. This review will focus on the U8150 pictured below. We’ll post separate reviews for the other two devices. 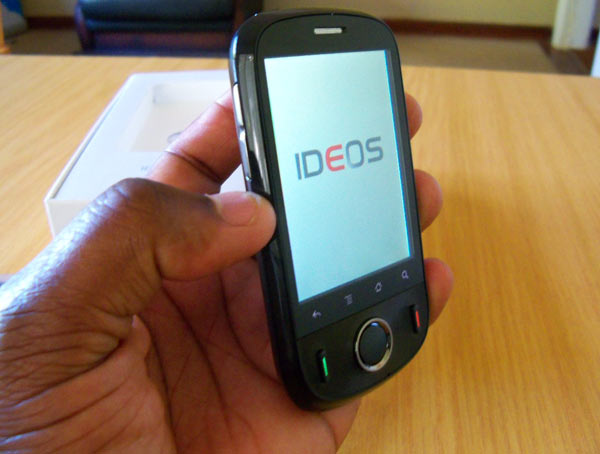 The U8150 is a small smartphone with the physical dimensions 104 x 54.8 x 13.5 mm. The phone feels smaller than it looks in the pictures. Even though we’d read about the phone we found it still quite smaller than we expected. Small is of course not a bad thing at all (well, unless you have very fat fingers), just know if you decide to get it, you’re not buying an iPhone sized phone.

The touch screen, a 2.8 inch display, is capacitive and quite responsive as a result. The U8150 runs on a 528MHz processor, which means not very fast but not slow enough to notice or frustrate you at all. This processor speed is about half the speed of high-end smartphones like the iPhone 4S, Samsung Nexus S or the HTCs in that region. 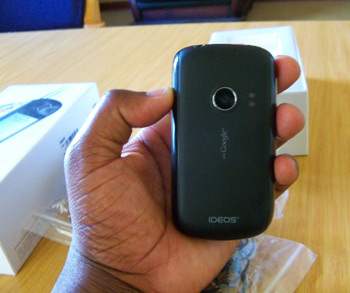 Camera wise the phone has a single 3.2 megapixel camera on the back. Don’t expect any exceptionally high quality pictures from that, and as for video, well, there’s little positive to write about, except that it can do video. But then again, there’s only so much you fit into a $165 mobile this small. Not a deal breaker at all.

In terms of ports, you get a micro-USB port and a headphone jack.  Other essentials include Wi-Fi, 3G, EDGE, GPRS, Bluetooth, GPS, Radio. Internal memory is 200MB, almost half of which comes already used. RAM is 256MB.

The graphics on the screen are definitely not the best out there. It can get sluggish at times but overall, scrolling around and transitioning between screens is quite smooth.

As you may already know, the phone runs Android 2.2 (Froyo) with no noticeable Huawei overlay which also speaks of the design partnership with Google of the hardware, we hear the device got. One non-standard application worth mentioning on the phone is something called Swype, a technology that allows you to type on the soft onscreen keyboard literally ‘without lifting a finger’.

One thing to note is that the Ideos U8150 is not a new release from Huawei. The phone has been available in other markets since 2010. In Kenya for example it was launched in September 2010 and it became a huge hit there.

This best way we can describe the U8150 is great value for money. With the Android system, hardware design Google had a hand in, and the Android marketplace to add on the extras your taste demands, and you have a little valued gadget  with most of the fancy bells and whistles that you’d get on some smartphones three or four times the price of this Ideos.

If you’ve never owned one of those high end smartphones like the iPhone 4s, or the Samsung Google Nexus S, you’ll find the U8150 a very adequate smartphone and you will thank yourself for making the decision to buy it. And you should.  The Ideos will make you wonder if you will ever need those pricey high end smartphones. On the other hand, if you’ve owned an iPhone or any smartphone close to it, you’ll probably find this phone a bit lacking in many respects, but it surely won’t disappoint.

While we recommend it at the current US $165 Econet is charging for this phone, we still feel the price can come down even more. An Econet executive we spoke to about the phone says the small gadget is virtually flying off the shelves. There’s no reason why it would not. If you know Econet by now, you would know they peg the price at just below the competition (when there is) which is just understandable business, but they end up excluding so many other people that could enjoy the product and the  internet service.

We assume Econet is getting it through the normal Huawei channels, so don’t quite understand yet why the same phone is $100 in Kenya and $165 here. Mobile phones and computers remember are duty exempt in Zimbabwe. Still, this is not to discount the fact that the phone is a great deal, even at that price. We certainly recommend it.

Here are a couple more pictures of the phone: 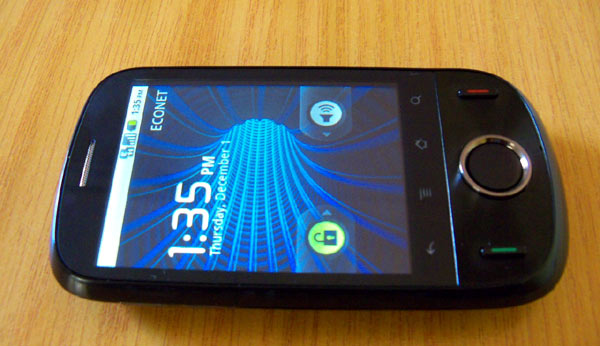 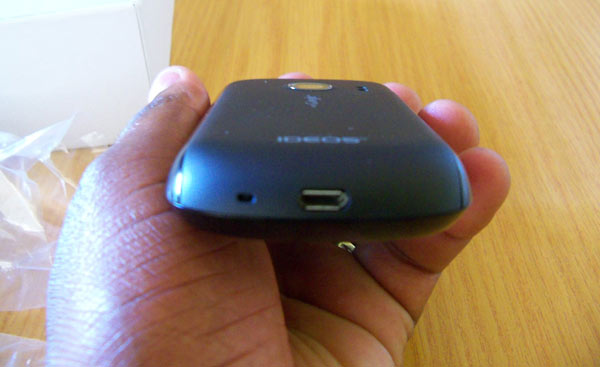 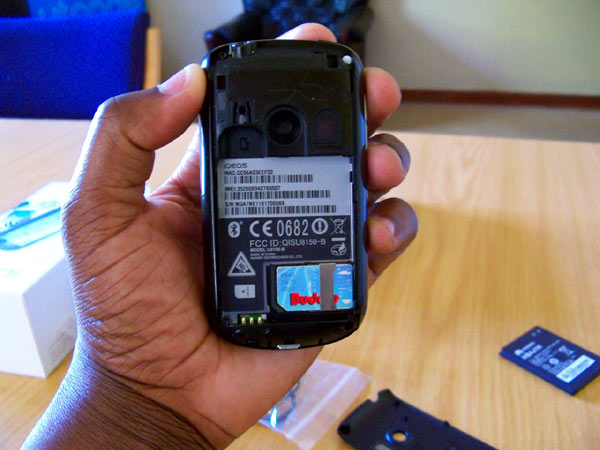 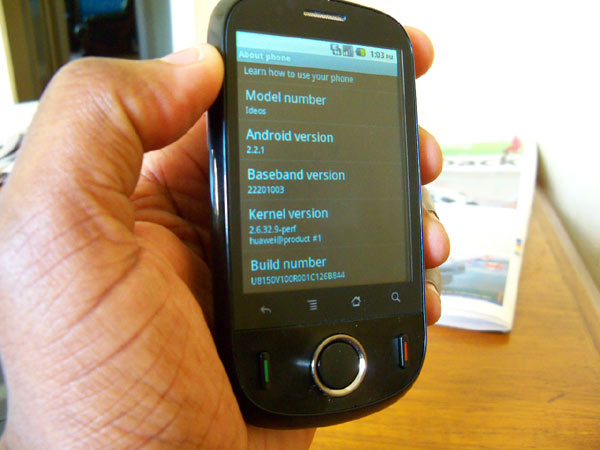 15 thoughts on “Review: The Huawei Ideos U8150 from Econet. Great value for money”