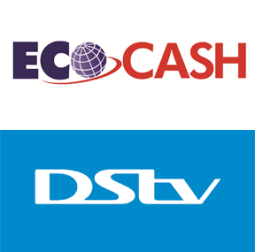 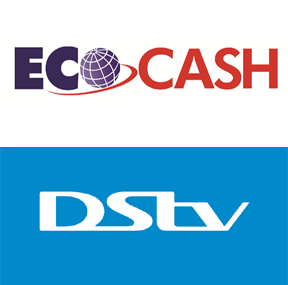 If you thought being able to pay for your DStv at a supermarket till point was convenient (it was, we tried it), this is just going to be awesome. It’s one development we know most middle income families have been waiting for. Econet has integrated its mobile money service, EcoCash, to Multichoice’s DStv enabling subscribers to pay instantly via the mobile phones anytime, from anywhere. The announcement was made today via adverts in the local print press.

Until now, paying for your DStv subscription meant going to a bank, standing in a queue, making a deposit, and then sometimes needing to call Multichoice to confirm the payment had gone through so they could activate your subscription. Sometimes if you paid after a certain cutoff, you’d have to wait for the next day. If this new service works like it’s supposed to, not anymore! Life is too short to go to the bank!

We imagine the service will benefit both companies; those that wouldn’t subscribe on time because of the hassles of doing so will conveniently be able to instantly. EcoCash on the other hand will probably get the additional subscribers who so far didn’t have any direct use case for it.

We’re told the service has been in testing for a while. A source at Econet also told us next will be the national electricity company, Zesa as well as the city councils for water bills. In fact, residents of Bulawayo, we’re told, are already paying for their water bills using EcoCash.