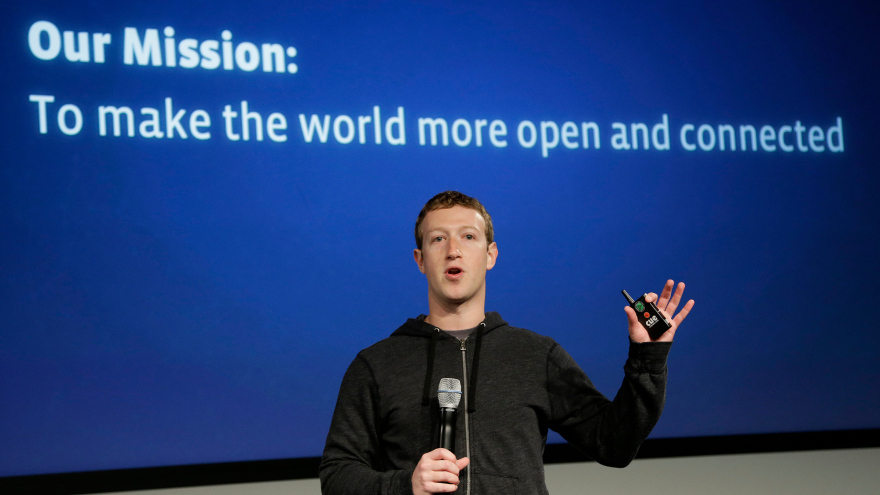 Facebook and its founder, Mark Zuckerberg have launched a new project dubbed internet.org in a bid to bring internet access to the “next five billion people.”  According to the United States Census Bureau, there are about 7.106 billion people in the world. Of these only 2.7 billion has any form of access to the internet. The majority of the people without internet live in poor developing countries like Zimbabwe where the expensive infrastructure that is required for the internet makes the service too expensive for most.

Facebook has joined hands with other Telecom companies including Ericsson, MediaTek, Nokia, Opera, Qualcomm and Samsung, among others,  in their bid to lower the cost of mobile data for the sake of the poor. According to their press release; the group feels the 9% rate at which internet is growing in developing nations is too slow.

Their strategy involves a three prong approach that will focus on the three challenges preventing adoption of the internet:

Sometimes it is easy to forget that about two thirds of the world’s population has  no access to internet. In my opinion that is one of the reasons why e-commerce has stayed on the sidelines; the market itself is too small. It is something  Facebook’s founder Mark Zuckerberg, is all too aware of. In order for more Africans to join his social networking site they need affordable access to the internet. So this is not a purely altruistic act on his or his partners’ part, it is just good business.

They are not pioneers in the field either: Google recently launched their own affordable internet initiative called Project Loon where they are experimenting with internet hotspot balloons in New Zealand. If successful it will mean cheaper internet access can now be had in remote areas like Uzumba and Binga who have had to currently be content with VSAT which is too expensive for many.

It is however difficult to gauge the effect that these projects will have on actual internet adoption in developing nations. As one expert cited by the BBC pointed out, the poor currently have a lot on their plates. We  have problems like Famine, War and the AIDS pandemic to worry about.It is difficult to see how a starving Somali will care whether he is on Facebook or not but it would sure open us up to new ways of communicating.