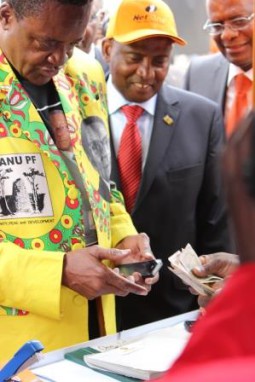 The old that stayed

Unlike the market leader EcoCash, that charges specific sums on different tiers, OneWallet charges a percentage of the transaction value, pegged in tiers.

Cash-in is obviously free but what seems confusing is that transactions less than $5 are also free but the minimum that can be sent is $5. So presumably, this means you can buy your airtime and cash out amounts less than $5 for free but sending cash is not free at any level.

NetOne MD, Reward Kangai was quick to highlight the competitiveness of their rates. “NetOne’s OneWallet is going to offer the most attractive tariffs for those transactions. The charges are very reasonable. I can assure you,” he said at the launch.

Well we have the charges for you to judge for yourself. Do you think this new revamped OneWallet can challenge EcoCash’s dominance? 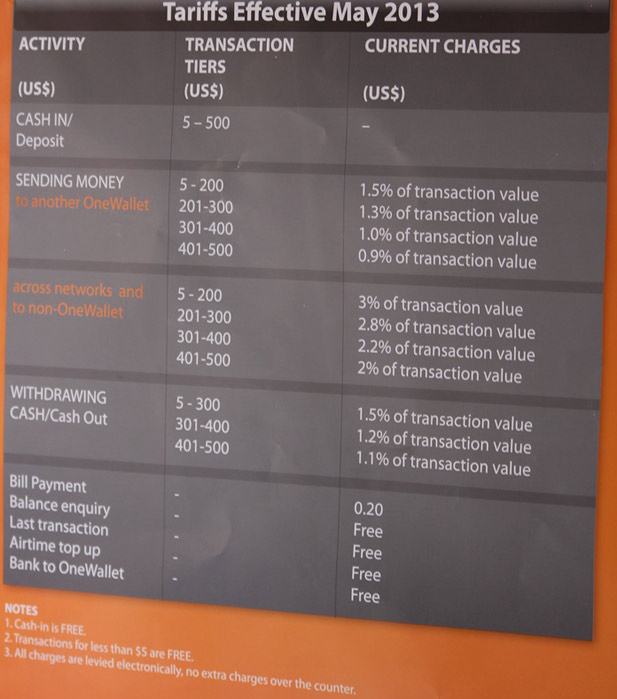 10 thoughts on “NetOne re-launches OneWallet. Will it stick this time?”