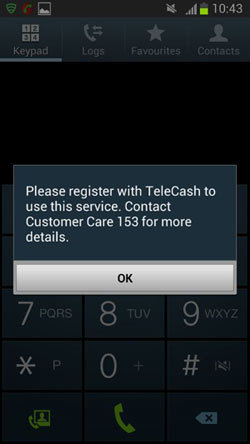 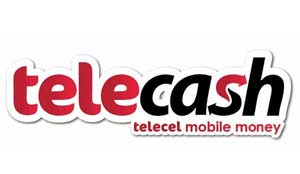 We can exclusively reveal that Telecel Zimbabwe, has just done a soft (and likely partner as well) launch of its mobile money service, Telecash. Those with access can now transact on the mobile money platform using the USSD access code *888#. We tried the code on our Telecel lines and got the screenshot below.

So we tried registering by calling the customer care, and 15 painful minutes later when the call was picked, we were just told “sorry, not yet, unless you’re an employee”. And a few minutes later, *888# wasn’t working anymore.  It’s working again, so maybe probably just a network issue?

So anyway, it does confirm one thing about the service. They are going the USSD EcoCash route and not the NetOne (and a dozen other African operators) Sim Toolkit route.

This soft launch was initially supposed to happen in November but apparently faced some final roll-out issues. Sources at the company have confirmed though that they are still on schedule to launch before the end of the year.