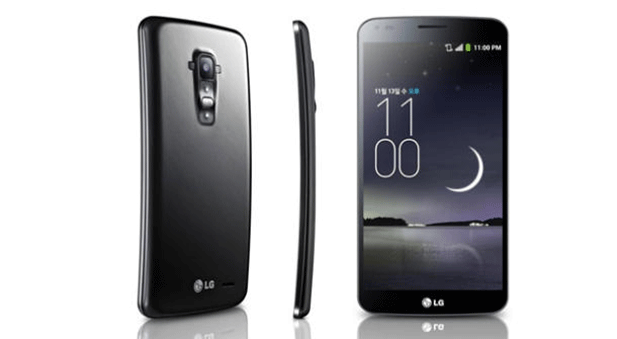 The Consumer Electronics Show 2014 (CES 2014) kicked off in Las Vegas, Navada today (technically yesterday with pre-event announcements from different consumer brands). For those not in the loop, the CES is an annual gathering of the top global consumer electronics manufacturers and retailers.

Techzim will be giving you a round-up of each days proceedings, particular announcements and product releases we are most accustomed to her in Zimbabwe starting with the South Korean giant LG.

The LG G-Flex has already been released and South Korea and a few Asian countries and currents costs around $940. LG is has been quoted by various media sources claiming that this device is the “world’s first curved and flexible smartphone” but we also understand that Samsung started retailing the Galaxy Round in October 2013.

LG also announced a fitness tracker called the Lifeband Touch AT CES 2014. The device checks your calories, monitors your heart rate and the distance you have traveled. It’s mainly used in fitness training situations and it can give trainers call and text notifications and pay music from your Android and iOS device, via bluetooth, whilst you train. LG’s Lifeband Touch will be available in the US this February and we can only speculate that in Zimbabwe after a month or two.

You can get snap reviews from Techchrunch and Engadget.

America’s giant network operator today announced a web browsing “toll free service” that is similar to what Econet is doing here in Zimbabwe through their free websites service offered to university students. The only difference is whilst Econet is offering the service for free to both universities and students, the “toll free browsing” offered by AT&T is transferring the of data the customer uses to the website owner or company like how traditional toll free telephony works. Using example of Econet and universities, MSU or The UZ would pay Econet for the data usage on their website accessed by their students for “free”.

Could we see Econet also going commercial with free websites?

This move by AT&T has raised questions on Net Nuetrality, a principle that states that all websites in the US and Canada should be accessible at the same speeds and conditions but this does not apply to wireless data nor is it enforceable by law.

Samsung to release (US market) UHD Curved TVs before March

Samsung has been hogging the limelight at CES 2014 for both good and bad reasons. Starting with the good: they have announced the release of a gigantic 105 inch Ultra-High-Definition Curved TV  and an 85 inch bendable TV, which goes from flat to curved with the press of a button. 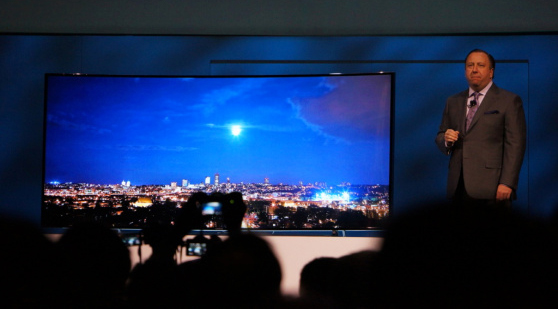 The bad is they have had a number of PR gaffes with the last one seeing TV director Michael Bay abruptly leaving the stage in the middle of a presentation.