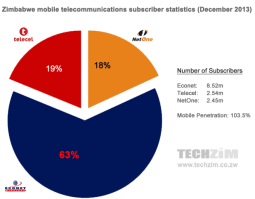 We just got the full telecoms subscription statistics from the regulator, POTRAZ, for the 3 months ending December 2013. So, very current. There are two key things you will notice with the new stats;  One is that the mobile penetration has gone past the 100% mark to the now 103.5% and the second is that fixed lines continue to drop in subscribers, this time by about 2.4%.

Dual SIM and multiple phones
It is worth noting that the mobile penetration rate counts the number of mobile SIM cards on the market in a given quarter and not actual unique individuals. In a country where people have multiple phones and dual SIM phones this means a much lower actual individual penetration. We’d hazard this is around 60% at the moment as no study has been done on this yet. 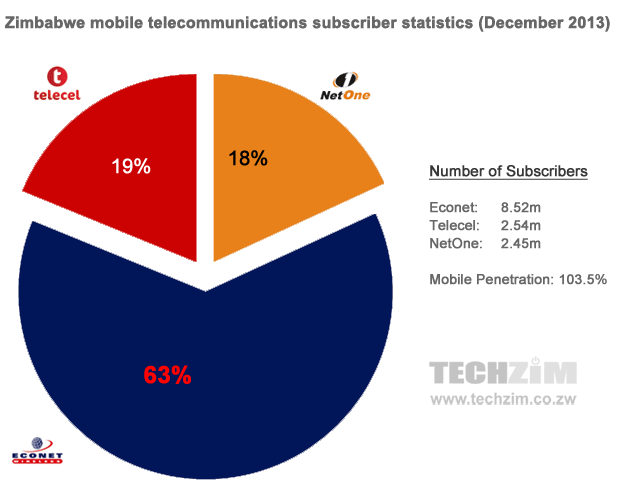