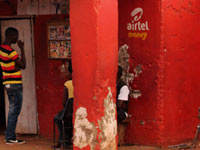 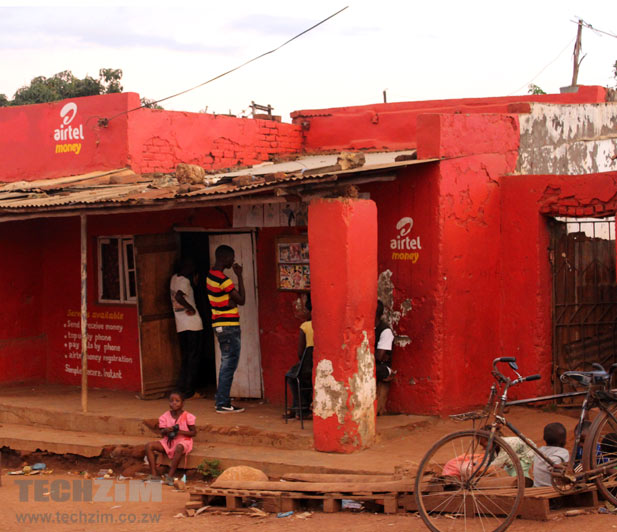 Reads an article on Cellular News:

Both Airtel and Essar Kenya (Yu) had approached mobile money agents offering Safaricom’s M-Pesa mobile money service asking them if they wanted to offer the rival services as well.

However, Safaricom has ordered the agents to stick to just one mobile network, theirs.

“By growing our agency network we have demonstrated that there is ample opportunity for our rivals to recruit and invest in their own agents so as to demonstrate their commitment to creating job opportunities for young Kenyans,” Safaricom told the Business Daily.

Airtel has taken the matter to the Competition Authority claiming that it is an abuse of market power by the country’s largest mobile network.

You could substitute all occurrences of the name ‘Safaricom’ with Econet, M-pesa with EcoCash, Competition Authority with RBZ, and Airtel (and Yu) with Telecel, leave the rest of the story as is and it would be an accurate account of events happening in Zimbabwe right now. Well, almost; unlike Econet, Safaricom is fighting this battle in the open, letting everyone know they’re not going to invest into soft infrastructure to just aid their competition’s rollout of mobile money. Understandably so.

And like those in Kenya, the local regulators here are probably wondering how to solve this one. Do you let make entrants build their own agent networks, foregoing any savings the industry could make riding on an established network and the efficiencies it has learnt over time. Or do you force an operator that marched on at high risk – putting money while the rest sat (well, failed) and looked on – to aid their competition by sharing this infrastructure?

And what if the incumbent mobile money operator never saw this coming & forgot to have it as part of the agent contract? What if they want to change that contract now? And if you protect the big guy now – essentially siding with a near monopoly instead of neutralising it – aren’t you letting a market imbalance stay, a precedent move you could rue down the road? Especially if that big guy is known for closing out its network to other players in situations harder to justify?