Telecel complains to POTRAZ over access to EcoCash agents, directed to RBZ 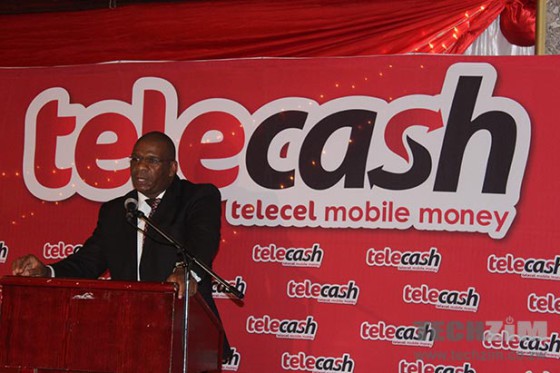 Last week sources at Telecel revealed to Techzim that Telecel was “going the regulator route” after Telecel increasingly got frustrated by Econet’s alleged sabotage of Telecel’s efforts to sign up agents for Telecash. Apparently Telecel is leveraging on EcoCash’s already established agent network to establish its own mobile money product. In turn, Econet is allegedly sabotaging these efforts by threatening their agents that signing up with Telecash will result in disconnection with EcoCash.

POTRAZ Deputy Director General Alfred Marisa confirmed to Techzim today that Telecel lodged an official complaint over the issue. However, Mr Alfred Marisa said they told Telecel to direct their complaints to Reserve Bank of Zimbabwe (RBZ) as mobile money issues are not under POTRAZ’s regulatory jurisdiction.

The contents of the Telecel’s complaint detailing Telecel’s sabotage claims against Econet are not exactly clear at this stage.

Although Econet denies these allegations, there is no denying that they will not be too happy co-sharing agents they heavily invested in (an investment that Telecel seems eager to avoid). Threatening agents is totally unethical, but Econet shouldn’t be expected to hand over these agents to Telecel on a silver platter for obvious business reasons. It’s easy to understand Econet’s position but the alleged methods of enforcing their stance are questionable.

One contentious question that Telecel should address is what is stopping them from building a fresh agent network? This will give income opportunities to other people who are not already EcoCash agents.

The alleged sabotage is said to be in the form of verbal threats to agents by Econet employees which, in any case, will be difficult for Telecel to prove.