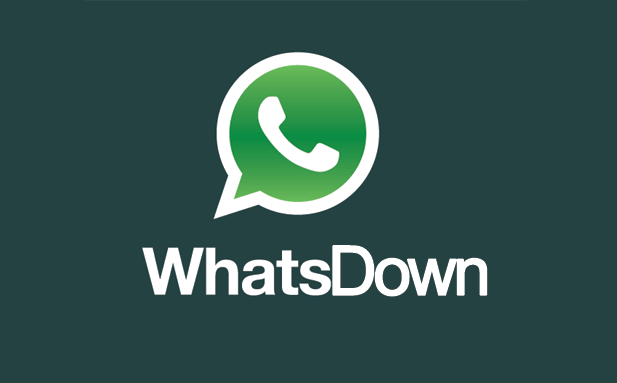 If your WhatsApp is not working right now, fret not. Don’t go reinstalling the app, or cursing your mobile network. WhatsApp is down for all of us. Through the flurry of tweets and Facebook updates on the downtime, we can tell numerous countries are affected. It’s been down since about 5PM (GMT).

Of course users of the app have been quick to pile the blame on the acquisition, and have been tweeting jokes about it being Facebook’s fault. Of-course this is not the case. It’s probably something seriously wrong with the WhatsApp servers and certainly nothing intentional by Facebook.

Update: WhatsApp just sent an update via their @wa_status account acknowledging the downtime and assuring users the app will be back up soon:

sorry we currently experiencing server issues. we hope to be back up and recovered shortly.

Update: And it’s back! 6 hours later. It’s starting to make sense why Facebook was willing to part with $19bln. The whole world stopped just to complain today!

WhatsApp service has been restored. We are so sorry for the downtime…

7 thoughts on “WhatsApp is what’s down right now (update)”