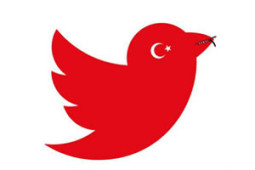 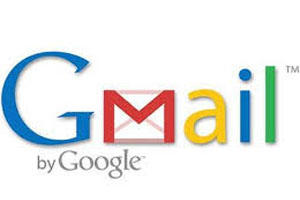 Starting from Thursday 20 March Google will now use an encrypted HTTPS connection for sending and receiving mail. This means that Gmail will only transfer data between a user’s computer and Gmail servers through the secure protocol. In an announcement on its Gmail blog Google also mentioned how it will encrypt messages as they move internally through its systems. This is the company’s effort to deny the NSA access to its users’ emails. These changes were apparently made a priority after the Snowden revelations.

According to a report from Mashable the Turkish Prime Minister has banned Twitter services in his country following the pledge to eradicate which he made at a Rally in Bursa. Reuters reports that the Prime minister’s office issued a statement mentioning how the Turkish officials had “no option” but to ban the service. Twitter has started telling users to work around the ban by sending tweets via SMS.

A group of Facebook engineers have come up with a new programming language that they have spent the past few years working on. The language, called Hack, lets programmers build complex websites and software at great speeds whilst ensuring the code is free of flaws and organised. Hack, which is already being used on the Facebook site integrates both dynamic and static typing elements in a way that acts as a cross between the elements of languages like PHP and Java.

Amazon’s rumoured phone likely to be released in 6 months. It will have 6 cameras. (Business Insider)

Renowned tech securities analyst Ming Chi Kuo is reported to have predicted Amazon’s release of a smart phone in the next 6 months. In a report from Business Insider, Kuo is quoted as having reiterated the rumours that have been circulating about how the phone will feature six cameras, which will be its distinguishing features. Amazon is also likely to integrate its key services such as its e-commerce platform with the device.

2 thoughts on “Smartphone with 6 cameras, Facebook’s Hack: Global round up”