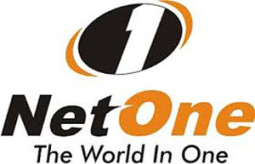 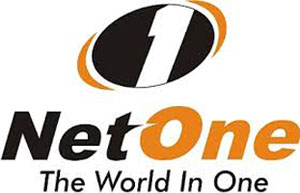 A US$218 million dollar agreement between the Zimbabwean and the Chinese government meant for NetOne’s broadband expansion program is now set to proceed following the withdrawal of a lawsuit that was standing in its way.

Zimbabwean businessman Tafadzwa Muguti, who is based in South Africa, filed a lawsuit in November 2013 against the Zimbabwean State Procurement Board (SPB) and telecoms firm NetOne over a US$200 million tender awarded to Huawei in July 2013 for the upgrading of broadband services.

Muguti argued that the awarding of the contract had been flawed as Huawei had not gone through the tender process. According to a South African journal, Muguti also questioned how Huawei had been given room to adjust their bid for the proposal from US$280 million to US$200 million. Huawei has denied the allegations of corruption regarding this deal.

Muguti’s own interests in the cell-tower upgrade project were expressed through a bid launched with Secure Dynamix, a Zimbabwean security and telecoms firm in which he is the director and chairman.

While speaking to ITWebAfrica, Muguti claimed to be merely seeking clarity on unclear tender procedures which included how Huawei won the tender despite the State Procurement Board’s concerns over an allegedly inflated price. He also questioned the relevance of awarding tenders to a Chinese firm instead of a local firm, a situation which he argued as conflicting with the country’s indigenisation policy.

NetOne defended the awarding of the contract to Huawei on the basis that the upgrade was related to Huawei equipment. The telecoms firm also cited a shortage of local telecoms equipment manufacturers and Huawei’s plans to sub-contract local firms for the installation of its equipment.

A source cited by ITWebAfrica pointed how the court case was hindering plans to revamp NetOne and its capacity. In the same report, NetOne CEO Reward Kangai confirmed the withdrawal of the lawsuit and how this made it possible for the two governments to proceed with the signing of the US$218 million loan deal.

NetOne is set to revamp its mobile broadband internet platforms with the money secured from the loan which will be processed through the China Exim Bank. NetOne will use the funds to upgrade its equipment and cell-towers in the migration to next-generation mobile broadband offering LTE.