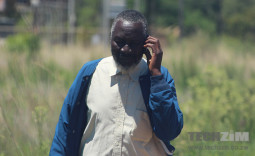 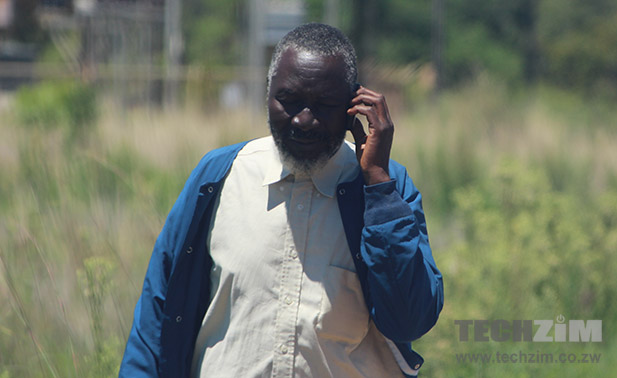 A recent report by Human IPO has said that Kenya has 67% smartphone penetration. The report is based on figures released by Kenya’s leading mobile operator Safaricom.

According to Safaricom, Kenya has 67% smartphone penetration attributed to “a growing middle class that has increased the uptake of these types of phones”. Safaricom also says 23% of their smartphone sales in 2013 were Samsung devices, a figure in the region of 400,000 devices.

Safaricom had 82% subscriber market share in Kenya as of 2010.

Whatever the real figure may be, analysts generally agree that smartphone penetration in Africa will double within the next three or four years. This is hard to discount if you consider the ever increasing presence of mobile device manufacturers on the continent and the falling prices on entry level to mid-range devices.

For example, Huawei, the third largest smartphone marker on the planet has a presence in every region in Africa. The Chinese company has been aggressive in introducing entry level android smartphones below $100 and their Huawei Ascend Y220 going for $70 has been particularly popular in Zimbabwe.

Samsung already has a dominant presence on the continent and the Korean giant is targeting to maintain a 50% share of the 22 million smartphones expected to be sold in Africa in 2014.

7 thoughts on “Kenya has 67% smartphone penetration, way above the continent’s figures”