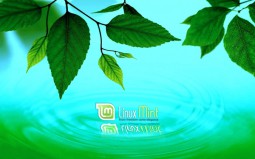 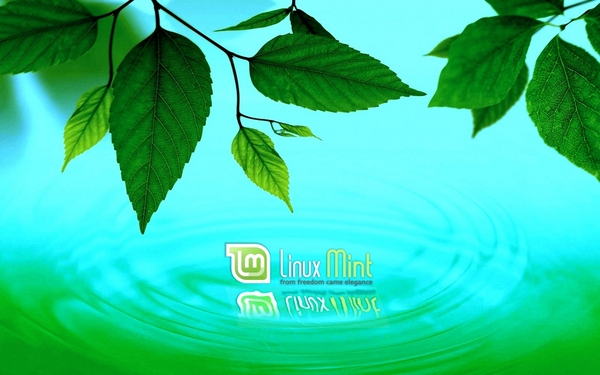 We have already taken Ubuntu 14.04 (Trusty Tahr) for a spin and we had nothing but good things to say but then we have always been privy to the latent beauty of Ubuntu. It’s robustness, resilience and brutal sturdiness are the answer to every serious computer user’s prayer.

But, if we are honest, the default interface and themes in Ubuntu, even with all the years of improvements, are downright ugly. They are laid beautifully in the right place but there are just not alluring. Ubuntu’s cousin, Linux Mint, however was made with beauty and elegance in mind and it rights all the wrongs of Ubuntu whilst keeping all the goodies.

On the 16th of May Linux Mint Qiana was released. For those considering baby names and those simply curious Qiana means “silky.” Whilst Ubuntu versions are named using an adjective and animal name Mint is christened with female names. Qiana is based on Ubuntu 14.04 sans the controversial Unity desktop.

Instead the mainstream version comes in two flavours: Cinnamon and MATE. The former spots a menu that is reminiscent of the Windows Menu before Windows 8’s metro interface including a handy in-menu application search feature.

This is not as intuitive as Unity’s HUD feature but it gets the job done. If you are one of those people who got all wistful when support for Windows XP ended then MATE will be just the right fit for you. It offers a simple launcher much just like the one that was in XP.

In addition to a beautiful default interface Mint comes with most of the essential codecs installed by default. (Just be careful to download the standard version and not the International version which might be missing some features.) The standard version comes with both MP3 and DVD playback capabilities.

You will also be spared from the ungainly affliction of having your close, restore and minimize buttons on the right. Linux Mint offers all the functionality of Ubuntu plus a well pre-configured interface that will appeal to novices who will not be bothered to fiddle with their interface before they start using the system.

If you are a fan of Unity you will feel a bit shackled by the menus however. Both Cinamon and MATE lack the intuition of HUD and its eerie predictions. You will have to either type the entire application name and press enter or navigate to the application. Those of us who are on a strict Windows 8.1 and Unity diet will find it a bit primitive.

There is also the small matter of the default search engine: DuckDuckGo. Making this a default search engine should be made a Capital Offence and the perpetrator must be hanged, drawn and quartered. Whilst I understand that people desire on-line privacy and abhor being tracked DuckDuckGo is taking it a little too far. It reminds me of Jordan Collier and His nut job privacy terrorists in Person of Interest.

Tracking allows search engines to serve you with personalised results and DuckDuckGo,in my humble opinion, is an aberration that takes things a little too far and feeds on people’s paranoia.

During my 10 day date with Qiana it never crashed on me once and so I can attest that this distro is ready for the big time. I did not test the KDE edition but all the fans of KDE had positive things to say from the reviews I read so if KDE is your poison then go ahead and leave us a comment in the comment section.

A word of warning Linux Mint Debian Edition is as the name suggests based on Debian and not on Ubuntu. This is a rolling release so don’t expect to find the name Qiana on it.

Enjoy the beauty and efficiency of Mint and leave us a comment. A lot of games and apps are porting their software to Linux everyday so before you defer to the skeptics take a look for yourself. Skype, Facebook, Spotify and YouTube work just as well on Linux as they do on Windows and since we all know that just about encompasses all the computing that you do what harm will come from doing all this in the safe world of Linux?

NB Linux Mint offers a lot of mirrors including two from South Africa which is geographically closer to us and therefore should offer the fastest download. Just select the fastest mirror for you.

None of the two Zimbabwean mirrors (ZOL and Yo!Africa) offer you the option to download a Linux Mint ISO although you are always free to use their repository to keep the Ubuntu part of your OS up to date. The latest KDE version of Mint can however be downloaded here using the Yo!Africa mirror. It is a rather odd choice but well…

5 thoughts on “My date with Qiana”