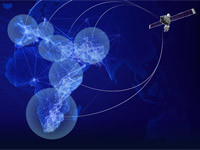 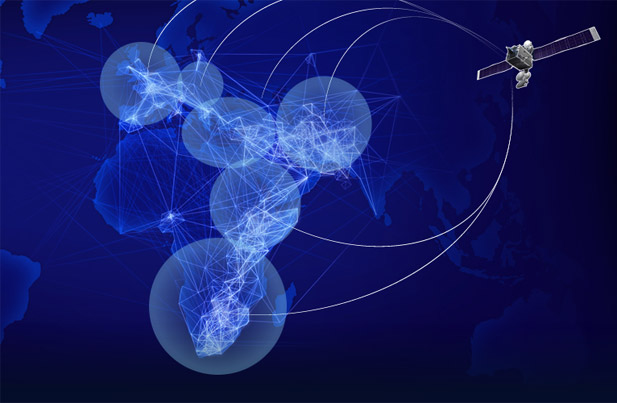 We’ve just learned that TelOne has launched a cheaper VSAT option that uses the Ka-Band satellite technology. This new service will be sold under a new TelOne VSAT brand effectively doing away with SatNet brand which we’re told has been decommissioned.

The new Ka-band will see equipment and setup prices come down from about $8,000 (yes C-band apparently is THAT expensive to setup) to about half a thousand dollars we’re told. Monthly subscriptions will also come down from about $500 a month to just about the same or a little over current Telone ADSL pricing we’re told. A TelOne representative we spoke to said the pricing is yet to be finalised though.

Ka-band is cheaper than C-band because smaller end-user antennas and is much easier to set up. The easy setup also means increased mobility.

Ka-band itself is ofcourse not new locally. We first wrote about this new VSAT option about a year ago when Stargaze announced it had brought cheaper VSAT to Zimbabwe. Then Stargaze told us installation price was $1,000 and their website shows subscriptions start at $60 for 3GB. From what we’ve been told, so far it’s looking like TelOne’s Ka-band VSAT will be priced lower.

In fact TelOne and Stargaze have the same upstream provider – Avanti Communications – and both use Avanti’s HYLAS 2 satellite. The official announcement from TelOne says they recently signed a contract with Avanti.

TelOne’s VSAT option means organisations and individuals in outlying areas where fibre, ADSL and WiMax are out of reach, VSAT is now a reasonable option. A represenative of the company says they are targeting schools, small mines, holiday destinations, prospecting and mobile teams and also residential and small/home offices.

You can read the company’s full release here.