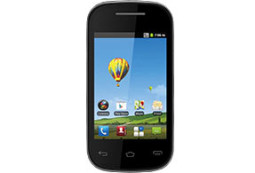 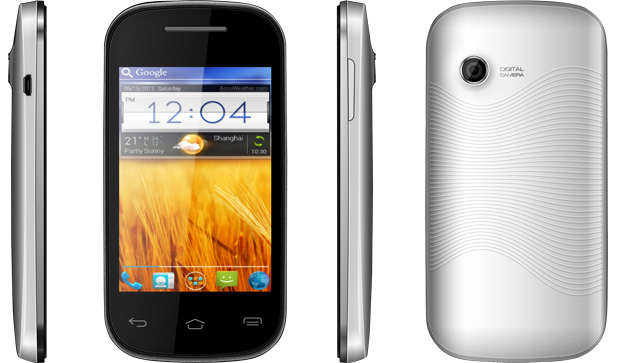 Econet last month introduced a new smartphone deal targeting first time smartphone users; a ZTE V795 Android smartphone for just $55. Late last year Econet introduced the Huawei Ascend Y220 targeting the same market segment and we are guessing the Y220 has sold out and the ZTE V795 is the replacement.

Chinese telecoms company ZTE released the ZTE V795 in 2013 running with specs more or less similar to those of the Huawei Ascend Y220. The similarities are on the 3.5″ TFT touch screen display, both are running on Android 2.3.6 Ginger bread and both dual core processor powered.

There isn’t much material in terms of reviews, but judging from the specs, the ZTE V795 likely performs within the range of the Huawei Ascend Y220. This means with limited RAM and Storage space (256 mb and 512 mb respectively), users will be limited on the number of apps they can have on the device.

Econet has said the device will not come with a memory card which means anyone other than a first time smartphone user will be frustrated by it because some of your handy apps will not run on it. Provided that the ZTE V795 has no bloatware, adding a memory card may just allow users to add three or four low spec apps to the limited app space. But then, at $55, we have to remember this is an ultra low cost smartphone.

From the looks of it, the ZTE V795 is not a bad phone, in fact, the hope with such low priced devices is to increase the smartphone penetration which Econet estimates to be 10% on their network. However, the device is designed for first time smartphone users, anyone else will hate it.

46 thoughts on “Econet selling a ZTE V795 entry level smartphone for $55. Our thoughts”