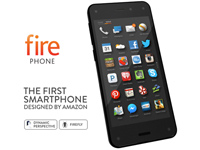 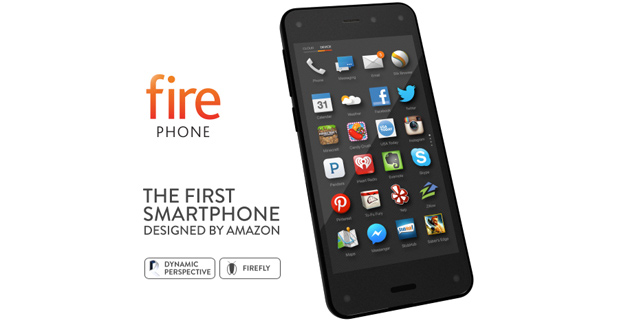 Amazon’s launch of it’s new product line, a smartphone called Fire Phone, isn’t really news. Well, unless you’re in the US and unless you’re want a phone who primary goal is to sell you other Amazon services. It’s honestly quite irrelevant for us out here in the rest of the world. For starters, the phone will be available exclusively on a US mobile network, AT&T. And then there’s the issue that for US $199 on a contract, it comes with a 1 year subscription to Amazon Prime. With our poor broadband speeds, is a music and video streaming account top on your priority list right now?

On to the phone itself. It looks plan but apparently packs some supposedly impressive stuff like the much rumoured 3D which Amazon’s calling “Dynamic Perspective”. Basically, you can “tilt, auto-scroll, swivel, and peek to navigate menus and access shortcuts with one hand.” Big deal? Not really. There’s the Firefly technology too which uses the Fire Phone’s camera to recognise stuff around so you can buy it on Amazon. Again, not chuffed. There’s more about the phone you can read on the Amazon site.

4 thoughts on “Amazon launches the Fire Phone. Nothing here, let’s move on”