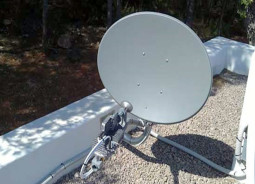 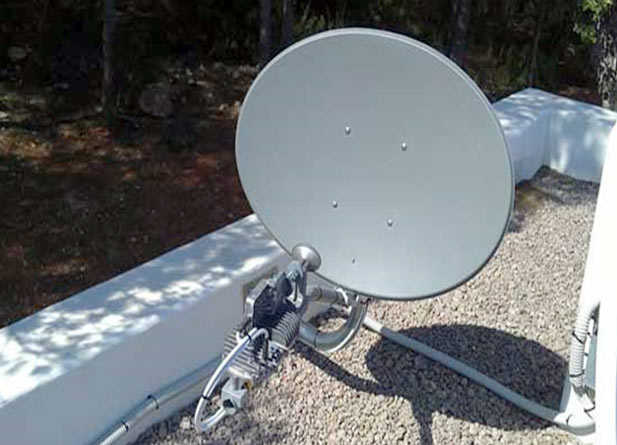 During the Broadband Forum which Techzim hosted two weeks ago, it emerged that TelOne’s new VSAT service, the low cost Ka-Band they launch last month, may be in violation of new license fees stipulated by the government last year when license fees for telecoms services were revised.

In Statutory Instrument 115 of 2013, which came into effect on 10 July 2013, the government stipulated that for all VSAT operations hubbed outside Zimbabwe (as is the case with TelOne’s new VSAT service) a landing rights fee of US $1,500 is supposed to be paid annually in advance per station. (You can download the SI pdf here)

Now, TelOne’s starter package for the Ka-Band service is US $51 a month which over a year totals $612 is hardly enough to cover the POTRAZ landing rights fee. let alone provide enough for upstream costs to their supplier Avanti. Forget TelOne’s margin. Essentially, TelOne is not paying the fees.

Asked about this at the Broadband Forum, TelOne executives indicated that they are currently engaging the regulator/government to have the landing rights fee waived for this service. The argument of the company, itself government owned by the way, is that the fees get in the way of their efforts to bridge the digital divide. If they factored in the fees, the service would simply become unaffordable to schools, farms, and individual users in the remote places where VSAT is the only option.

Understandable. And we agree that in the interest of connecting those in remote places, the fee should be scrapped. And maybe government can make up for the lost revenue on fibre connections in the cities.

We wonder though if all operators are getting the same leeway to implement and operate while they lobby government for a waiver. If not, then POTRAZ is risking allowing a very uneven playing field. And if it does give the leeway officially, then what happens to those that have been faithful to the regulations?

There’s an even bigger question if you want? If indeed TelOne is getting away with not paying landing rights it should pay, is this the only case where a government operator gets favourable licensing conditions thereby creating unfair competition?