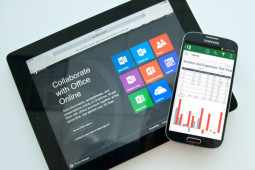 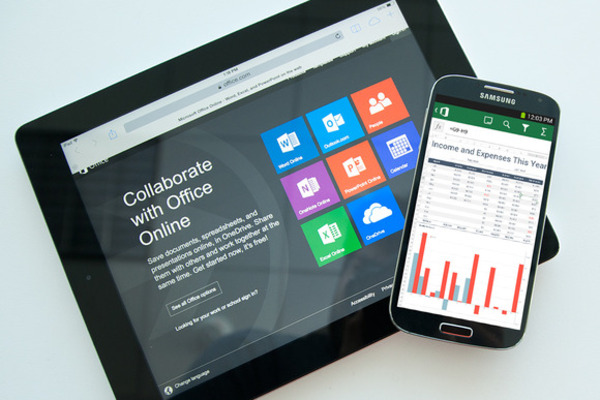 Even the most fanatical of Linux users will, after all the swearing, Communist rants, insults and talk about Microsoft’s FUD and evils still concede one thing. Microsoft Office is still the best Office Suite there is.

I am one of those people who have very little love for Microsoft and its Windows OS but I have to hand it to them: They sure know how to make an office suite.

All the other office suites like LibreOffice, StarOffice, OpenOffice, Abiword and even the much vaulted KingSoft office are nothing but pretenders. They are lite versions which lack some essential features and are almost always playing catch up in perhaps the very same way that Windows does chase after Linux.

Rumours are spreading in the blogosphere about an impending release of an Office for Android app sometime during the later part of this year. Before the Nitpickers start pointing out that there is already an Office Mobile app in the Play store, you should know that this app is an Office Online. It is not as full featured as say the Office on iPad app.

Then there is the data overhead. The current app does everything online, including the constant syncing and saving of your documents and emails and their attachments on Sky Drive.

Unless you are using a WiFi connection ( which means you are probably in the office and should use your laptop or desktop instead) you will burn through a considerable amount of data bundles which translate into money.The new app will probably have considerably more offline processing features in addition to the usual online capabilities.

Thanks to Microsoft Office’s extensive font collection it is sometimes impossible to achieve the same results using other apps like Kingsoft Office when editing documents.

Despite the compatibility claim that is often touted by rival apps you cannot guarantee that some of the edits that you make in these apps will appear the same when viewed from Office. We might blame Microsoft for foisting these incompatibilities but the fact still remains that they are the market leader the rest should follow their lead.

The release is rather fortuitous following Google’s announcement on 25 June that they will be “killing” their QuickOffice app. According to the blog post users will no longer be able to install the app in the coming weeks. Existing users can continue using the app but it will no longer receive feature updates.

All of QuickOffice’s functionality will be assimilated by Google Drive which means you will need a good internet connection/loads of data bundles to continue using the service.

Microsoft is reportedly looking for people to test the latest beta versions of their office product which most likely include the Android version.The curious among you can visit Microsoft’s Sharepoint Website and sign up to join their team of Beta testers. Signing up does not guarantee you access, it merely makes you eligible for selection.