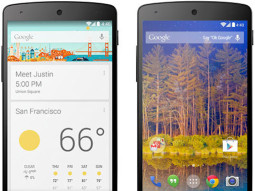 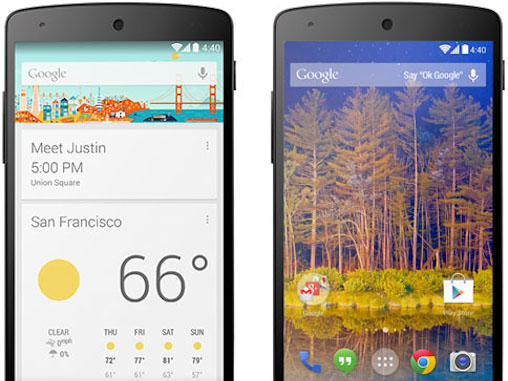 Customisation – It’s probably one of the many reasons why Android has become so ubiquitous. Android allows you to tinker with your phone as you please, to tailor it to your own needs. As a result the choices have become so abundant.

For a person who has played with just about any launcher out there from Go Launcher, Nova, Holo and the ilk, I’ve finally settled with a choice that I feel should come default on all Android phones, because it’s that good.

It’s called the Google Now Launcher. A launcher that brings any Android phone with versions 4.1 and up, closer to stock Android just like a Nexus 5. The design is so simple, so minimal, with smooth animations second only to butter.

It’s not like those many skinned launchers that come default on your phone. Many of which that do feel tacky and cluttered, you almost feel like you need a manual to do the menial of tasks. The Google Now launcher is better, doing a great job at marrying core functions like search  and making them seamlessly available.

There’s a fine line between gimmicks and handy features which so many OEMs cannot help but cross. The Google Now launcher does great at staying on the handy part. It doesn’t overwhelm you with unnecessary features that usually come with most launchers.

For one, the transitions run smooth regardless of how low your internal memory or RAM is. It also brings Android 4.4 smoothness to a two year old device with app animations running at breakneck speed.

There’s a Google Now service that lives to the right of your home screen, presenting you with cards on information like weather, your location services, sports scores etc. 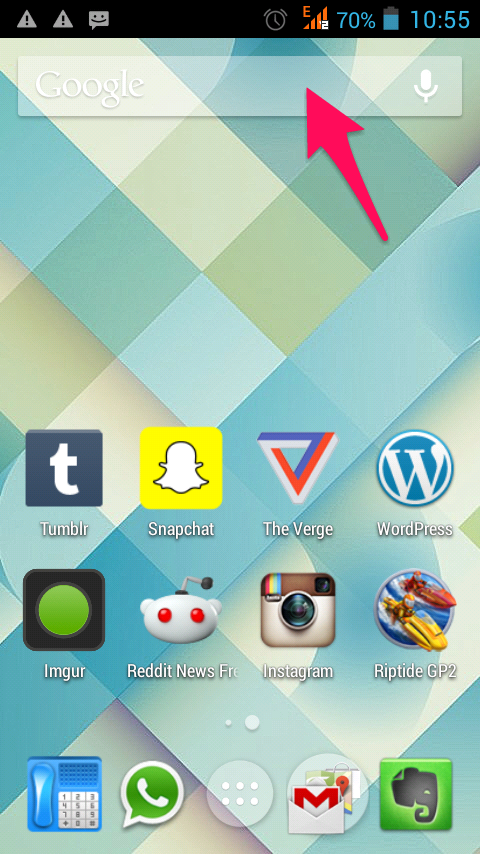 “OK, Google” If you take a look at the top of your homescreens there’s an ever-present Google search bar. You can tap the bar to do a quick search or you can say “OK, Google” to activate search.

This activates voice search and you can follow up with a corresponding command like performing a web search, launching an app or taking a voice note, all without touching the screen. (Note: this only works when you’re on the homescreens). 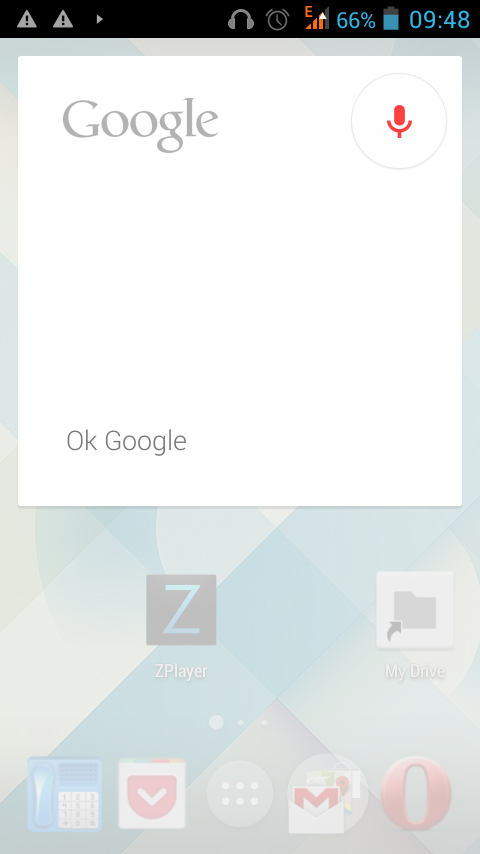 If you don’t have the will to eat your precious data you can still perform lighter commands while you’re offline like placing a call. The wallpapers are also clean and vibrant, using the latest Android 4.4 stock wallpapers that suffice. 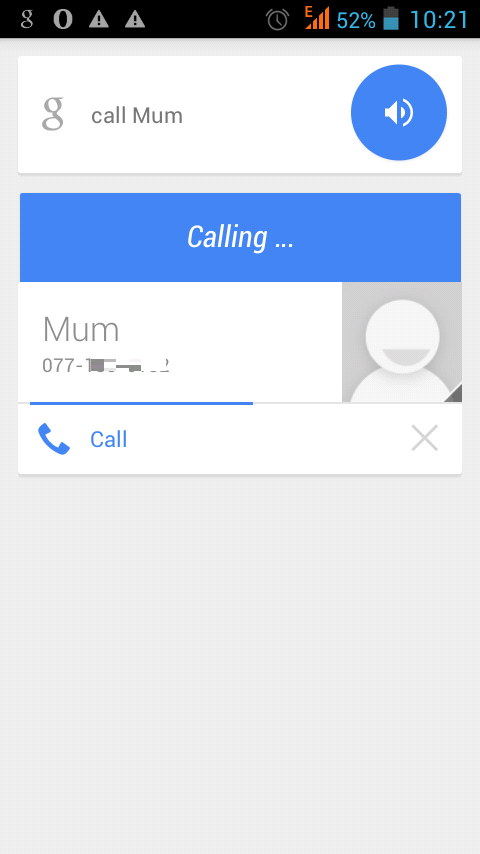 In many ways, you can’t go wrong with the Google Now launcher though they are a few quirks that need to be ironed out, like in some cases where the launcher decides to go AWOL when you reboot the phone, plus it’s only available for devices running Android 4.1 (Jellybean) and later.

Google Now, the personal assistant is also a data hog but you can obviate the problem by turning it off in the launcher settings. But for the most part, the Google Now launcher is available on the Play Store, meaning you can receive updates with patches to any bugs or glitches.

You can download the Google Now launcher for your device here.

For those using the Google Now launcher what has been your own experience? Are you for it or against it? Please do share your own perspective in the comments below.