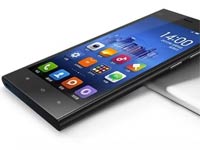 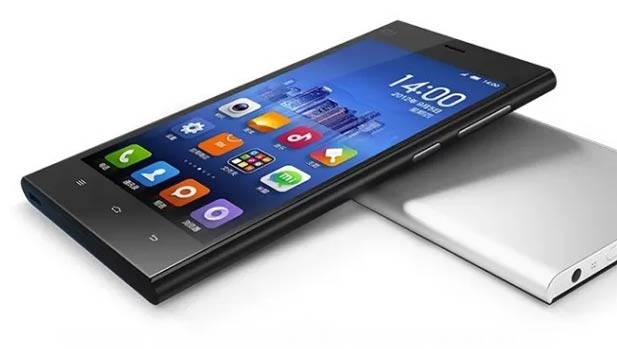 When most of us think of getting a new smartphone, the list of phones we go for has the obvious; iPhones if we have the money (or if we just want to buy off the street), Samsung is next, then maybe HTC, Nokia, Motorola, and maybe LG and Sony Ericsson.

The name Xiaomi doesn’t feature anywhere close. And yet this smartphone brand has just beat Samsung to become the largest manufacturer of smartphones in the world’s largest smartphone market. The data is for Q2 2014 and was released by independent research firm Canalys.

Outside Asia, Xiaomi is little known. In fact, only the most curious few have ever seen, let alone held a Xiaomi device. In no surprise actually, the company ships about 97% of its phones into mainland China. Xiaomi sold 15 million phones in China in that quarter alone, effectively taking 14% market share in the country. Samsung, which previously held 18% market share previously, had their share reduced to just 12%.

Globally Xiaomi has risen to the 5th largest smartphone maker. Samsung is still ahead worldwide ofcourse, with Apple, Huawei and Lenovo in number 2, 3, and 4 respectively.

On why  Xiaomi is beating Samsung in China, Canalys says it’s aggressive pricing and and local relevance:

Have you tried to get a Xiaomi? What was your experience? If not, will this make you want to try one?