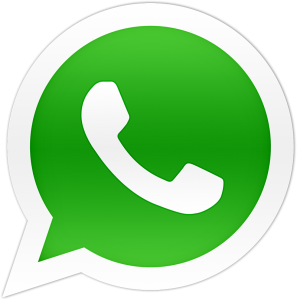 The figure affirms WhatsApp as the world’s most popular instant messaging application ahead of rivals like WeChat (438 million users), Line (235 million users) and Facebook Messenger; a position the app has held even in the latest edition of the GlobalWebIndex Mobile Messaging Survey.

In April this year WhatsApp celebrated its crossing of the 500 million users mark, a figure which represented a 50 million jump since the time it was acquired by Facebook for a staggering $19 billion in the first quarter of 2014. 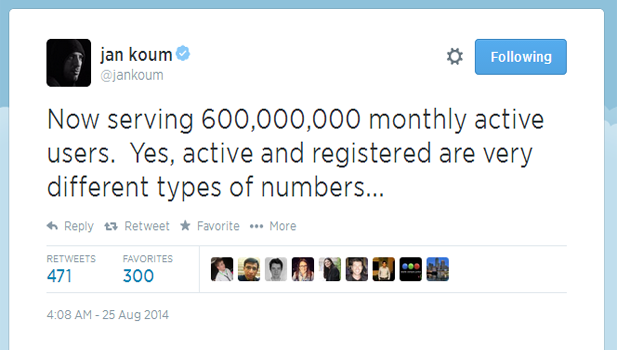 Interestingly Koum specified in his tweet that this number was for active users, calling active and registered very different types of numbers. This was a strong clarification on the difference with apps that hold on to figures of registered users but do not have engagement with most of these users.

WhatsApp has experienced a strong growth trajectory particularly in emerging markets. This should see it edge closer to the 1 billion users target that its CEO Koum and Facebook CEO Mark Zuckerburg has been eyeing.

In Zimbabwe it has a strong following as a crossover application. It was cited in the last report from the regulatory authority as a contributory factor to receding voice revenues. The country’s largest network operator, Econet, highlighted how WhatsApp actually accounts for 23% of internet traffic on its network.

In an effort to embrace the inevitable mobile network operators Econet and Telecel have adopted OTT services for WhatsApp in the form of bundles that offer unlimited access for monthly subscriptions of $3.