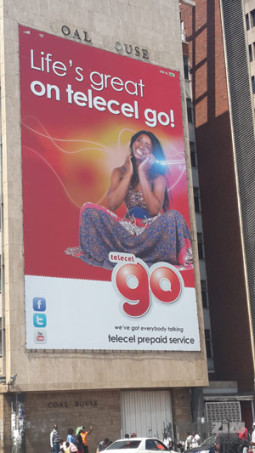 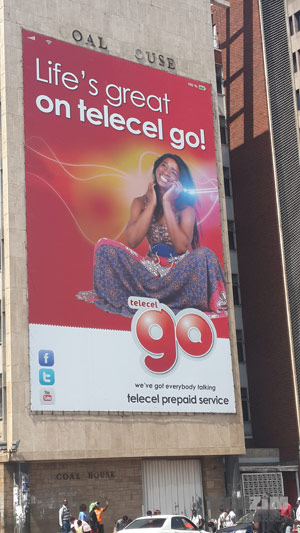 Telecel Zimbabwe announced the re-introduction of its Mega Juice promotion. This promo offers prepaid Telecel Go subscribers a 100% bonus for on net calls to whenever they recharge airtime worth $1 or more.

The promotion which was kicked off yesterday will run until the the 31st of January next year and according to Telecel its part of their effort to continue with a value creating tradition.

Telecel introduced this airtime promotion back in 2010 and it was largely successful as a market first, presenting rival networks with a reason to offer varying voice promotions of their own.

Interestingly though, Telecel’s rival, Econet Wireless announced that it would no longer be competing on price and instead focus on quality of product and services.

This means that subscribers won’t likely benefit from another round of mobile tariff wars with this Mega Promotion reintroduction.

In the proceeding years Telecel has repeatedly extended and rebranded the promotion, and more recently it came with an accommodation of off-net calls on the bonus airtime component.

A lot of voice call competition has been stirred up among the country’s three network operators as they are faced with the challenge of falling voice call revenues, a situation that won’t be helped by the recently announced tax on airtime.

As subscribers have resorted to cheaper communication options presented through broadband like WhatsApp, the networks have had to come up with bundles and promotions, subject to regulatory approval, that cultivate loyalty and encourage the use of voice call services.

You can find Telecel’s press release for the Mega Juice Promotion below.