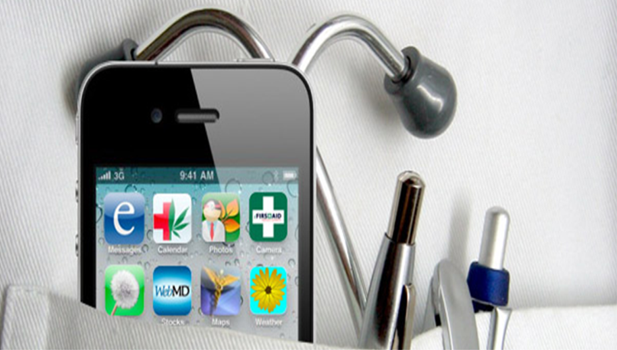 From late August to September 2014 two of the leading sites of health information and services conducted a survey whose results gave insightful information on both patient and physician perspectives on digital health technology’s role in diagnosis and care.

The WebMD/Medscape Digital Technology survey weighed the views of clinicians and patients on the new technology and gadgets used in medical practice.

Giving highlights of the survey at a Keynote, Dr Eric Topol M.D the chief editor of Medscape said,

“Given WebMD’s remarkable reach to consumers and Medscape’s to healthcare professionals , this study yielded many surprising areas of alignment and discordance among patients and the clinicians that care for them”

In total 1406 clinicians including Physicians, nurse practitioners, nurses, physician assistant and med students were surveyed through Medscape whilst 1102 patients responded to the survey on WebMD.

We thought it good to derive 5 Technology aspects of the survey that could be of particular interest to the community of techpreneurs interested in venturing into techmedicine! 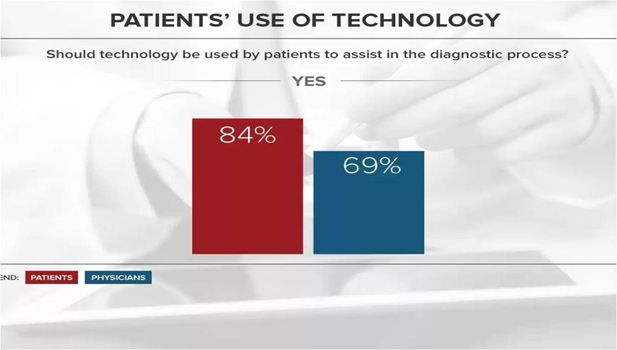 A majority of both patients and physicians were in approval of the use of new technologies such as smartphone apps with add on devices. Blood pressure monitors, ECG and blood glucose meters are some of the devices that are being connected to the smartphone via Bluetooth to relay and interpret results. But physicians were mostly comfortable with these technologies as long as the provider was the one making the final diagnosis.

2.Equal proportions of both physicians and patients were open to the use of smartphones for routine blood tests

The ability to take samples and send results via a smartphone app to physicians has the convenience of allowing a ready display of results.

But ” a majority of Physicians were up for the idea of using smartphone data to assess heart rate and rhythm than using to collect information on the state of the skin, eyes or ears.”

In daily Zimbabwean practice we have adopted the automatic portable blood pressure and blood glucose machines that are not essentially connected to mobile devices.

The devices that send data via smartphone would be more suitable in private practice where the data goes to the patients’s regular physician. Chronic conditions such as diabetes and hypertension  will mean that the patient will likely be needing these devices daily for the rest of their lives.

Health professionals value patient confidentiality. Though security is a concern, the convenience that Electronic Health Records provide accounts for the willingness by a majority to adopt this technology. 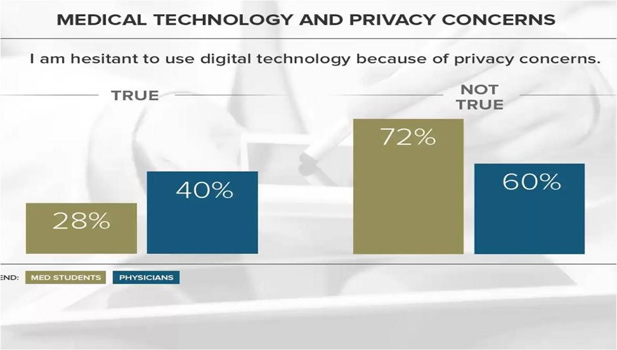 For full details of the study as well as the other aspects of the democratization of medicine that were surveyed you can click here.

Dr Marlon-Ralph Nyakabau (MBChB) is young medical doctor who has conducted lectures before various esteemed professional bodies of doctors on the aspect of mobile medicine. He is an entrepreneur recently recognised as a 2014 Mandela Washington Fellow. marlonralph2@yahoo.com

Dr Kudzayi Kutywayo (MBCHB) is a young medical doctor with an interest in the pursuit of medical excellence and bringing convenience to everyday practice of medicine through technology. kudzayikutywayo@yahoo.com