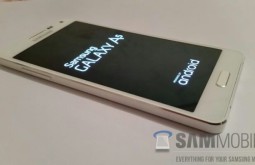 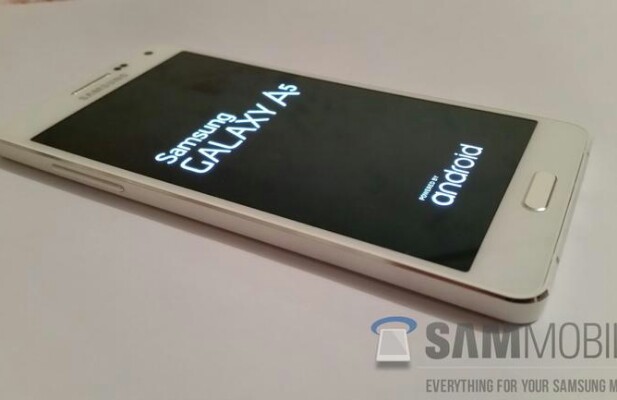 Samsung has always championed function over form, it shows all over their software from Air View, Smart Stare and the ilk. While a no-frills strategy has worked in so many ways for Samsung, most OEMs have finally caught up with features of their own and more. This has led the South Korean chaebol to look to other choices to differentiate their products, in this case design.

Metal, is not exactly new to today’s smartphones, companies like Apple and HTC have long been using metal, focusing on creating a great experience for their users while Samsung always remained hell-bent on plastic. This has been a talking point in reviews each time a new flagship phone from Samsung was unveiled.

Everything the Galaxy S5 should have been

With the Galaxy A5, Samsung is iterating on metal, the same material choice on the just announced Galaxy Alpha and the Note 4.

This inevitably makes the device incredibly light and sturdy. While plastic is not necessarily bad, it doesn’t make the device feel more premium, cold or machine-like. Samsung knows this, and they finally took the turn to add metal to their design.

The rumored A5 is said to sport a 5-inch, 720p, Super AMOLED display which is not exactly the sharpest display on the market (the Galaxy S5 has a 1080p display) but it’ll suffice. Powering the phone is a 64-bit Snapdragon 410 processor with an internal storage of 16 GB with no support for microSD.

The camera optics are quite standard too, with the rear facing shooter sporting a 13 MP sensor paired with a 5 MP front facing shooter.

It has a 2330mAh battery which is also good enough (it will probably last you through the day) and overall it will be running Touchwiz, Samsung’s skinned version of Android 4.4.4 Kitkat.

If you take a look at the specs, these are not mind boggling specs that some may consider mouthful. But design alone, the A5 looks to me like the phone that is everything the Galaxy S5 should have been.

This change in design is probably a result of the company’s disappointing earnings call and their declining profits in the smartphone business, but nevertheless I think it is a change that most people will welcome.

The Galaxy A5 is expected to be announced sometime in November, alongside its Galaxy A7 and Galaxy A3 brethren.