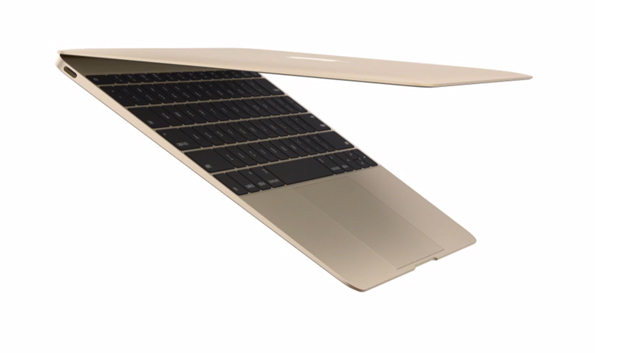 We’re one month away from pre-orders for the Apple Watch and some people are going to fork out $10,000 for it. That ought to be the only story from the Apple Spring Forward event in California, but it isn’t.

What were the highlights?

Quite a bit was shared by Apple last night, and despite the hype around the Apple Watch, the big reveal actually came in the form of the new MacBook.

It is not an upgrade of the MacBook Air. It is its own laptop altogether, with the focus for redesign having been a lighter machine with a better screen and a discount on the MacBook price.

The price for the Apple TV set-top box has been lowered to $69, but the interesting bit is how it is the exclusive platform for HBO Now which will provide all of HBO’s content, including the new season of Game Of Thrones. It’s being launched in the USA first, and it’s hardly significant for the local market that has other means of sourcing such content.

A new open source software platform (yes, Apple is on the Open Source tip apparently), ResearchKit, was also introduced. It is meant to help medical researchers harness iOS as a tool for continuous collection and management of data that is gathered from test subjects.

All this is through the creation of specific applications, and last night 5 sample apps for diseases like Parkinson’s and Heart Disease were displayed.

The premise is simple; your iPhone can be used as a powerful medical research tool and depending on your investigative focus, it can be best used with apps that focus on an important area of disease research. It will be interesting to see how some forward-thinking biology or medical students make something out of this.

What hasn’t been said already about the Apple Watch? Well, last night we heard that Apple Watch apps will have their own app section in the iTunes Store. There we demos of watch apps for Instagram, Uber, Shazam, Twitter, WeChat, Apple Pay (yep, just place your watch against the POS), SPG for hotel check in (I dare RTG or African Sun to introduce that) and Passbook.

Thanks to Alarm.com you can get the watch to open garage doors and handle one or two things around a smart home and it can tell you if you’ve been too inactive. Sounds like Michael Knight would be impressed.

The wait and see really is how fast these watch apps become mainstream, something that might have an effect on how they catch on in the world of Android where most of us reside.

That’s a lot of money for a lot of watch, and I personally don’t get it. Then again, the target market is obviously the well-heeled client base (think Chinese money) that are willing to pay so much for a device that will be overtaken by a newer version in a year.