1 year and 300 schools later, here is the latest on TelOne VSAT 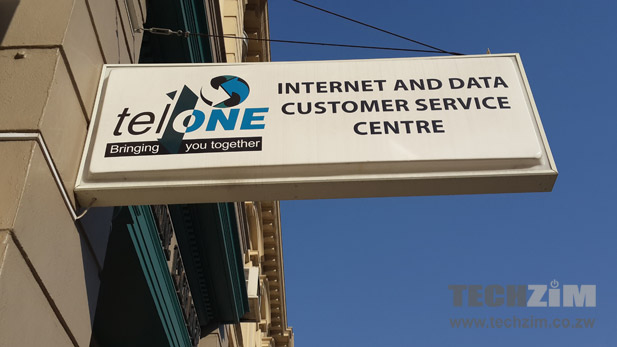 It’s been almost a year since TelOne launched its Ka-Band VSAT service. The telecoms operator’s thinking at the time was to bring in a cheaper VSAT service that would expand its presence in those areas where VSAT makes sense anyway.

So far, it looks like the product has scored some successes, judging from the information that we got from TelOne after we reached out to them. This progress is attributed, in part, to the fact that Ka-Band VSAT is cheaper than the previously used C-Band, but more importantly its ability to make internet available in areas where it is needed.

TelOne says that learning institutions have been the biggest sign ups for VSAT and so far it has signed up over 300 schools for the service. The are tailored packages for consumer and enterprise clients as well and these have included corporates with outpost stations, local authorities, government departments, SMEs and operators in tourism and agriculture.

All this sounds pretty impressive and the uptake of the service from institutions like schools where the internet is becoming more of a necessity than anything else makes a lot of sense and is fairly predictable. Unsurprisingly it is the same strategy that has been adopted by ZARNet, another state-owned ISP and VSAT provider which has a VSAT for e-learning package.

While this will do a lot for TelOne’s entry into remote areas, the operator has also put a lot of focus right now on a fibre project that, if executed properly, has the chance of giving TelOne a strong place in local internet service provision, something that hasn’t been easy to do by relying on an ADSL network only.