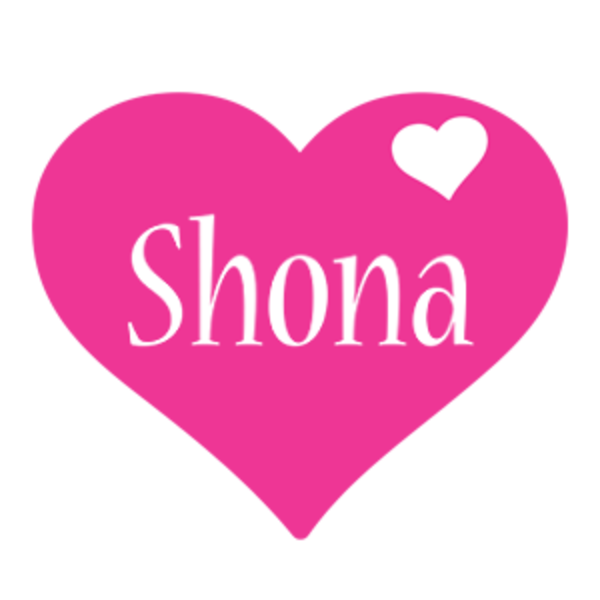 Many people do not know this but Shona is the most spoken L1 Bantu Language; that is as a first language. According to Wikipedia, there are over 535 Bantu Languages spoken from Cameroon, Southeast Africa, Central African countries like the Congo as well as Southern Africa.

My point is that Shona is an important African language owing to its wide use. It is not as important as the Swahili language which has, according to Ethnologue, close to 140 million speakers in Africa.

Most of these are learners, that is, they speak Swahili as a second language which is why it is the official language of at least three countries and often used as a the lingua franca of most Central African regions. More people speak Shona than Zulu or Ndebele or any other African language you can think of.

More people speak Shona than Zulu or Ndebele or any other African language you can think of. Ethnologue calls it a dominant language that is understood by a considerable number of people.

Yet the language that is spoken by most people at home seems to have been relegated to the fringes of our lives. If something is important it is done in English even among people who speak Shona fluently among themselves.

I imagine the same is true for Ndebele speakers, but I cannot speak to this since I can only speak a few words of Ndebele.

The same is true when it comes to technology. When was the last time you wrote a Shona email to someone? How many Shona WhatsApp text messages have you send to your friend? How many Tweets? How many times have you contributed to the Shona Wikipedia? As far as I could find, it is a sad little place that is hardly ever visited especially considering how many people who speak Shona go online every day.

There are a number of useful Shona pages/websites out there: for example there are several useful Shona to English dictionaries ( Dokpro and Mashumba’s dictionaries are just examples), language tools like the Verbix that aim to help foreigners learn Shona and a couple of Shona news sites and Blogs notably Kwayedza and VOA news.

The only place online that I could find widespread use of Shona was on Facebook where people use the Language extensively for things like telling jokes to serious subjects with the various “aunts” on Facebook where they share “their” social problems and receive advice on various Facebook pages.

Diasporans also seem to be extremely fond of the language-nostalgia perhaps. Although most of their conversations and writings often carry antiquated phrases or colloquialisms like “Zviri kufire” that have long fallen out of use here.

Although a good number of websites have a lot of high-quality material especially those offering an introduction to Shona lessons for English speakers, a lot of these sites are often incomplete and patchy in terms of content.

Some only show the default Web server pages.A lot of these sites often ignore the usual guidelines to use Union Shona ( often called Standard Shona) so as to appeal to most Shona speakers.

Sometimes these writings are more difficult to understand than the English ones. Don’t believe me? Try reading this Shona version of the Watchtower magazine. I struggled with their translation and often had to compare it with the English version in order to ascertain the meanings of certain words which kind of defeats the purpose of the translation.

Google Translate offers Zulu translations that allow you to translate any page on the internet from a host of other languages on the internet. It’s not perfect, but it is still empowering. For example, you can translate a Chinese page into Zulu if that is your thing/need which might be the only way for you to understand those ridiculous instructions that are put on ICT equipment.

My router’s box has an instruction that tells me that “[to] put cable to router switch in” whatever that means in Chinese it means absolutely nothing in English and often Google does better translations than the generic software that the manufacturers use.

Shona does not enjoy such privileges, even though there are about 4 million more Shona speakers than there are Zulu speakers. The Google Shona page is nothing but a cosmetic joke with no real underlying functionality as best as I can tell except to tell you about mashizha akachengetwa ( a horrible translation of cached pages) and have Shona named buttons.

Apparently Blogs are called twunyaya tudiki diki (little/small stories). Now, that is just ridiculous Google can surely do better than this. The moment you switch to Google Shona a lot of the function links like Google Plus and Google News links immediately disappear.

If you add the fact that not many pages are in Shona you are confronted with the sad reality that Shona is just marginalized on the internet. Perhaps it’s because of the current economic crisis so we don’t bring much business to online companies. Or maybe it’s because we have a low internet penetration rate, I don’t know.

A Google Shona translation functionality would bring a quick workaround to the fact that not many pages on the web are in Shona, but I cannot say I really blame Google for not implementing the functionality.

Having spent the past three weeks writing Shona notes for my students I can tell you typing Shona into a computer is not fun. First there are no Shona word dictionaries to use with your Word Processor so everything you type has a red line beneath it signifying spelling mistakes. You have to manually proof read and check each and every spelling.

Then there are those who we have tasked with the safe keep of our Language. ZIMSEC and Universities have obstinately resisted the adoption of new words into the language and keep insisting on coining new words instead.

For example, how many people say “nharembozha” when referring to a phone? The only people who I have heard saying this are the presenters and news readers at ZBC. All the people I know call it a “foni” because that is what it is. How many people call a computer “potonjere”?

The reason why English is so popular is because it is a dynamic language. Five years ago the word unfriend did not exist now it does because of Facebook. They saw the need for the word and now it exists and is even in the dictionaries and so does the word selfie.

A good language evolves to match the needs of the people. Shona remains in a strait jacket and the younger generation is not impressed by the fact that the Shona they learn in the classroom is not the same language they speak at home. It is like Latin and French.

There is no way in traditional Shona to express today’s problems so we have to do what the English do. Borrow the necessary words and change their spelling and sound to match the rest of our language. We need words like radiation, photosynthesis, Blog, Web-server, save, broadband, VSAT,App etc in order to fully express ourselves in the modern world.

Wherever they go the English are always borrowing and adapting words. There are those who are under the misguided notion that borrowing English words is not just unpatriotic but somehow shows that one is not proud of the heritage. That is just a sad and narrow mindset.

To fight this perhaps, they have penalized those who adopt and use new words in their essays to the extent that when you want to write an essay the setting and narrative options are severely restricted or you end up compelled to use these ridiculous vocabulary lists they keep cooking up.

One would have a very hard time describing an urban event, for example, where modern technology is likely to be encountered. Say it’s a fight that took place in the CBD you may get by using words like dhorobha, but how are you going to relate the fact that the incident was streamed live, tweeted about, retweeted about, posted on Facebook and shared on various Blogs? How do you say it was uploaded onto YouTube?

At this rate, the Shona language will be joining the Latin language, Dodo, and the Dinosaurs. The penultimate Apartheid leader P.W Botha said “Adapt or die” before ushering in reforms to change the course of South Africa towards majority rule. Someone ought to do the same for the Shona Language: adapt it to be more useful today or else it will die. Latin was a greater Language than Shona in terms of popularity and it still died.

42 thoughts on “The Shona Language: Is it marginalised or just dying?”