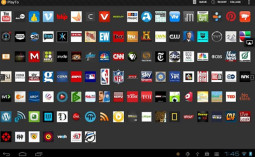 The average Zimbabwean smartphone user is most likely on a sensitive data usage plan. This is naturally because data is rather expensive. But that shouldn’t be enough to keep us from going online.

While everyone tries to figure out the best way to manage their data costs, there are applications that we can access with a limited investment and that won’t burn a hole in your pocket because they are light on data consumption. A few of these Android applications(Android is the leading mobile operating system locally) that are popular and useful for Zimbabwean users in the meantime are listed below.

BiNu has lower data consumption than normal apps and is currently connected at zero cost. Surprisingly BiNu is not as popular in Zimbabwe as much as other freebies are. Binu has an extremely data – lite family of applications. The BiNu app is built in such a way that it offers an interface layer that extremely compresses the volume of data used in applications. It has its own versions of the common apps like Twitter and Instagram that can be loaded once the BiNu app is installed.

It provides users with free news from all the major news publications like The Herald, Newsday, Financial Gazette and so on. Other useful resources include Google search (limited quota), Free reading material, free music and videos. The major setbacks for this app is that it doesn’t have its own versions of Facebook and WhatsApp and media streaming, something that would have been really helpful right now. 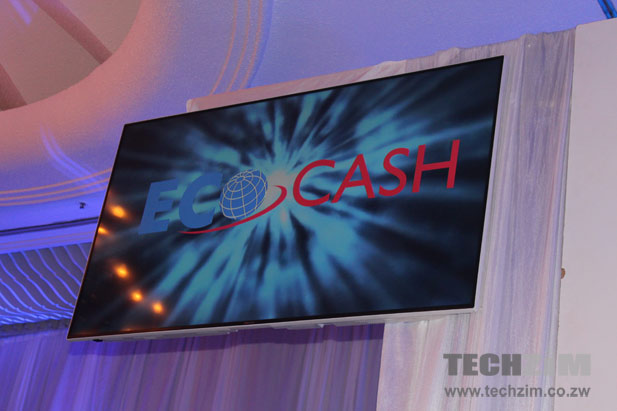 EcoCash has just released a data version of its EcoCash app. However, most use the app as an alternative for the strenuous USSD dialling is undoubtedly the USSD version. This app replaces typing *151# by using a simple menu series, for example, to send money. One only enters the PIN once when a transaction is executing. It is lesser prone to the frustrating in that it takes lesser time to communicate the same code as the manual process and is easier to redial if it returns an error. This app has zero data usage.

If you are data conscious and want to stay on your normal family of apps then definitely Opera Max is the way to go. Opera Max reroutes your internet traffic through its servers, compresses it and sends it you. That’s it really, less data for essentially the same content. They say they can reduce your consumption by up to 50%. Its not useful in itself but for allowing savings when using data consuming apps 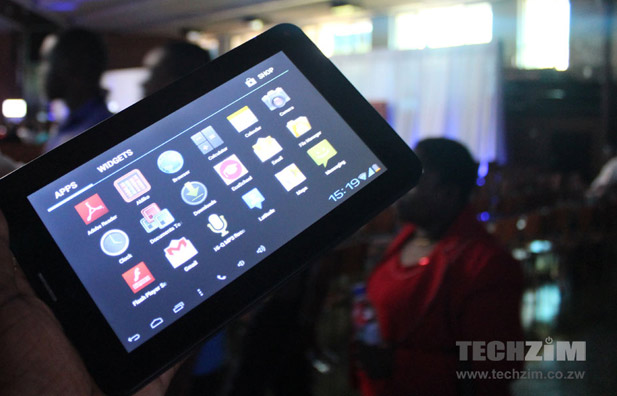 EcoSchool has low data consumption and zero rated sites. Exclusively for students, EcoSchool is basically a local Kindle allowing students to download free and paid content. It allows Econet and publishers to sell content at heavily subsidised prices to students. Econet in turn takes advantage of the numbers of subscribers.  It offers access to Zero Rated sites, Library and Educational resources and a chat facility. No doubt this is an ideal tool for students. It’s only shortfall is its exclusivity which Econet imposed by offering registration in person presenting copy of ID and tablets with the preinstalled app, though now available on *148# USSD. 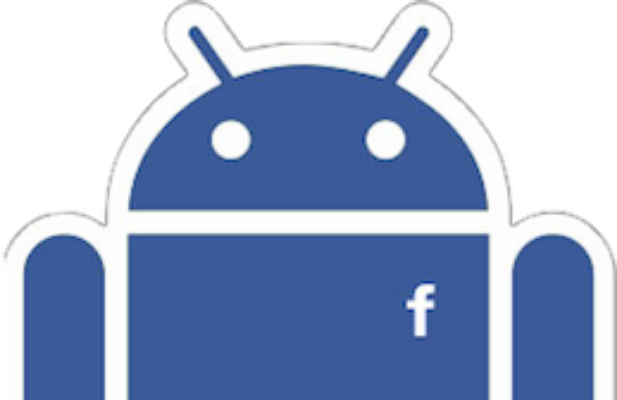 I don’t have to reintroduce Facebook. By its very nature the service is a huge data consumer as it exchanges videos, images and music across different users. Zimbabwean millennials are no different from the rest of the world. They have also encountered the high cost for the need to stay connected with the rest of civilisation.

A plus for such users, of course, are the various packages for with media downloads offered by the three networks rendering it more affordable than would have been with normal data plans. A disadvantage is the yank on your battery and continuous notifications if not setup right.

Gmail is a mail application that usually comes preinstalled on your machine in addition to a general email app. The app is good for sending and receiving that occasional email and better because it does not require a lot of data to synchronise and best because it’s an on-the-go app. An average document is under 100 Kb and even at the most expensive rates of $1 for 10 Megabytes this is an OK solution for sending your CV compared to an internet café.

The Zimbabwean population is over 80% Christian making the Holy Bible relevant. I haven’t come across other language versions outside of the obvious English ones. One particular version popular in Zimbabwe is the unsigned Bhaibheri Magwaro Matsvene Amwari. Once downloaded this app doesn’t require data – foreground or background.

Researchers will be happy to have this app. Greader is basically an RSS reader that enables you to aggregate all your RSS subscriptions from different sources via one app. It uses Feedly, Old Reader or RSS Reader to login into the app. With this app, and subscribed to RSS, one can get updates for as little as 10 cents a day. It is especially good as it allows you to synchronise posts and read them offline. The one setback is the need to build an RSS subscription list in the first place. 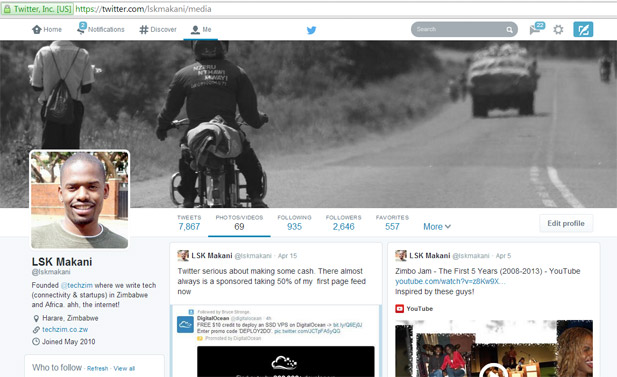 We’ve had Twitter with us for a while, but its popularity among #Twimbos has shot up in the past year, especially with the previous Econet promotions. Even the minister Jonathan Moyo had to succumb to its usefulness and today “fires salvos” at geographically distant hostilities in mere minutes. Lately, the Office of the President of the US commissioned an official account the few to be used by government heads. This app is text based and communicates very short messages at a time and thus uses very little data.

3 thoughts on “Data’s too expensive? Here are 9 Android Apps that won’t hurt your balance”