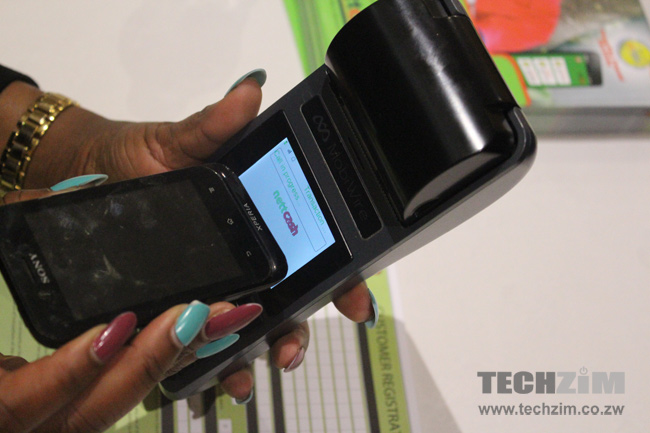 We have just attended an event organized by Nettcash where the mobile money service provider officially launched its Android data based mobile application and announced the enhanced ZESA Utility options developed on its platform.

The ZESA utility payment option was one of the developments that Nettcash made referenced to earlier this year and most people had already started to use the service while buying ZESA tokens. The Android mobile app enhances the facility that Nettcash already has to sell ZESA tokens and brings the ability to the mobile phone users.

The quick value unlocked is the ability to buy electricity as and when one needs and the convenience of buying electricity for someone else as long as they have their meter number virtually turning the phone into a walking POS.

We will be reviewing the Nettcash Android application but in the meantime, here are some pictures taken from the launch.