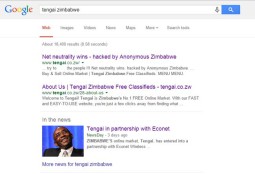 Earlier today, we mentioned how tengai.co.zw, the new Zimbabwean classifieds platform was down. According to information we received from Tengai at the time, this was part of an exercise to update the platform’s features. This was also displayed on the Tengai page earlier today. 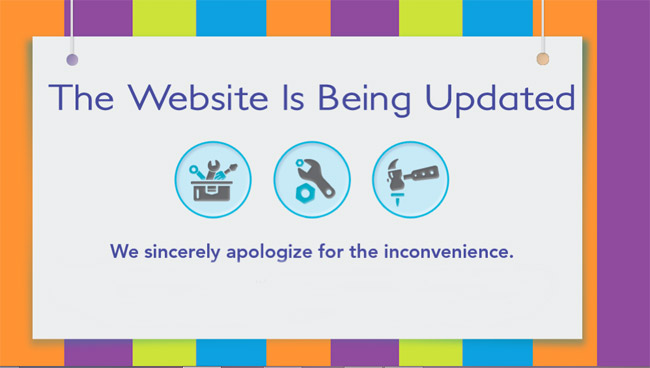 Now, it turns out the platform has been hacked by Net Neutrality proponents. A Google search for Tengai Zimbabwe is showing a top result that reads,

There’s no indication that this Anonymous Zimbabwe is affiliated to the Anonymous Africa outfit that hacked websites both abroad and in Zimbabwe some years ago through DoS attacks.

This “net neutrality hack” follows the backlash that was triggered by information that Tengai though operating as a separate startup, has a relationship with the mobile operator, Econet Zimbabwe. Econet’s founder, Strive Masiyiwa has a stake in the startup.

Through an arrangement with Tengai, Econet Zimbabwe is providing Econet broadband subscribers zero-rated access to the classifieds site. This has caused a heated debate around the net neutrality issue over the past few days.

Tengai has been given a lot to deal with especially for a new e-commerce platform and people have already started to voice their concerns. The updates that the team has been working on might not be focused on net neutrality, but hopefully they will touch on security.

31 thoughts on “Tengai, the classifieds platform linked to Econet has been hacked by Net Neutrality proponents”