We have just received communication from individual(s) purporting to be proponents of the tengai.co.zw hack. Signed as @AnonZW with the subject “Anonymous Zimbabwe Tengai Attack Press Release(1)” , the yet unknown hackers have led us to what is supposed to be a press release through the anonymous sharing Cryptabyte service.

Unfortunately, we could not access that particular thread and cannot confirm whether this is a simple prank or an actual reach out from the hackers themselves.

We are not sure whether the same communication has been sent to the owners of Tengai as they have not responded to our communication. It is not good for their business to acknowledge the development, of course; but they have as good as done that with a launch and maintenance scheduled in the same week.

The technical team could be facing a torrid time playing back and forth games with the perpetrators continuing to attack the site to make sure it does not go up again.

If this message is true and there is a press release out there to explain the hack, we could be seeing the first real attack on a Zimbabwean company over the idea of net neutrality and preferred services (my bytes are more equal than yours) to select members clearly defying this concept.

We would be glad to hear from @AnonZIM and possibly receive that Press release again to confirm this development.

[Updated with Cryptabyte screenshots failing to download the Press release in our initial attempts.] 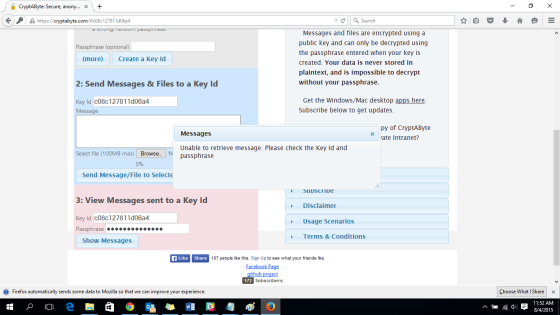