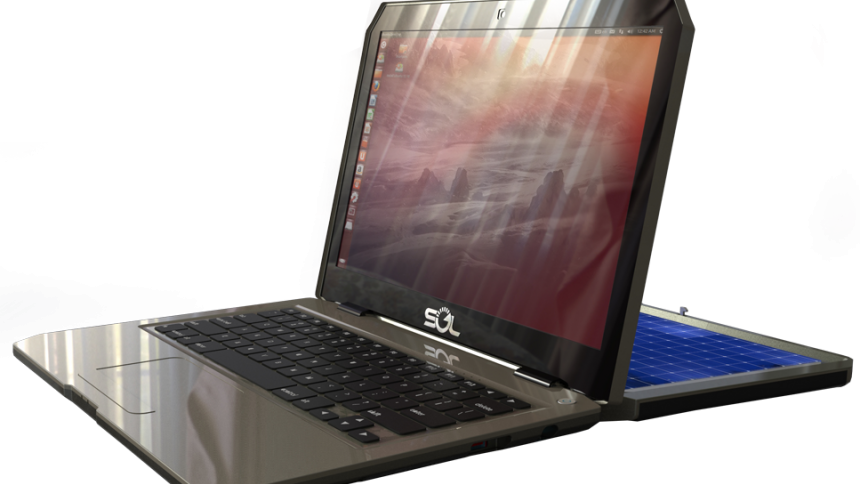 We’ve all noticed how ZESA continues to face challenges with power delivery and takes drastic measures to try and manage the power situation.

The token system fails regularly and blackout notices for the city of Harare like the one in yesterday’s Herald newspaper or the midnight blackout experienced for the southern suburbs in Harare are now accepted as part of a normal Zimbo experience.

Econet Solar has made attempts at selling various solar lighting wares imported from China and every city is now full of various batteries, inverters, energy conserving lighting solutions and solar dependent paraphernalia that will take care of your basic electricals.

My selfish question, (as I am not worried about all other gadgets if I have my laptop fully charged) is why no one is importing or making solar-powered laptops in Zimbabwe or regionally. Why is Astro Mobile, which is “making” some fancy notebooks and planning on setting up a factory not considering bringing in solar laptops? Why isn’t the idea popular?

That question is usually countered by a run through the challenges of a solar powered laptop like the repairs and maintenance, the weight, and spares. However, our power challenge isn’t seasonal. Shouldn’t we be exploring alternatives like solar laptops and working with design teams to help figure out how they can be improved for our use?

In countries like Kenya, Samsung experimented with solar laptops in 2011 when it released the NC215S Netbook, but the project seems to have been abandoned. Earlier, it had made the Samsung Guru E1107 as probably the first solar-powered cellphone.

Alternate energy advocates site, Green Optimistic, has the SOL Laptop as the lead product in that area. A quick search on the internet doesn’t return a lot of options suggesting that this is not as popular an idea as I thought it would be. Instead, solar laptop chargers are more prominent and can be purchased almost everywhere.

At MWC 2015, Sunpartner Tech and Kyocera unveiled the Torque solar-powered prototype that embeds solar cells on the touch screen to power up the phone. An interesting idea is the Solar Nano Smartphone Case developed by San Francisco startup. It is again lined with solar cells that pump your battery continuously.

Maybe its still inconceivable, or maybe the world isn’t ready to call a solar paneled device well designed. But If you are in an environment where power is such a challenge, that solar powered laptop might not be such a bad idea after all.

24 thoughts on “Why aren’t solar-powered laptops a popular idea?”