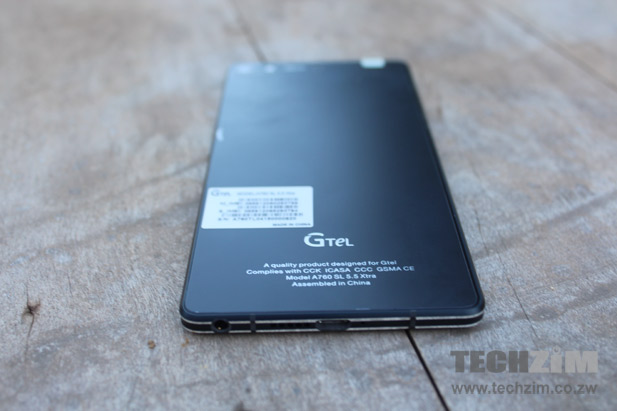 If I have learnt anything from the judgement by the Supreme Court on termination of employment by simple notice, it’s that nothing is ever promised for tomorrow and things can change overnight. One could say regulation and law is the next disruption broadly in technology, commerce and industry and so on.

One field that has not been spared is retail lending which was previously collateralized by the perpetual employment contract. That has suddenly changed overnight with a person being employed today and out of a job 3 months later.

What it simply means is that companies like Astro and Gtel that used to give out phones on credit and collect directly from the Salary Services Bureau (SSB) or from the civil servants will have to adjust their model to counter the exposure.

Firstly because the SSB itself is now struggling to remit funds to service providers, and secondly because there may be a high rate of defaulting from suddenly unemployed clients with no other means or a hefty retrenchment package to go by.

Yes, the contract of sale is between the client and the merchant and the client is obligated to service that contract until conclusion but the truth of the matter is that dismissal without retrenchment leaves the client with little capacity to settle their debts. Those younger than 60 are of course not entitled to a pension either.

In as much as Astro, Gtel especially, Econet, Telecel and NetOne and anyone else who was selling phones and devices on credit would say they depend on the contract, if there is no improvement in the labour situation, they will spend an equal measure of resources marketing the product and then following up on defaulting clients.

In the same vein, they can’t simply increase the interest rate to cushion themselves as this not only increases the price but is also not in line with the capped interest rate margin of 18% in the financial sector.

The situation broadly justifies the need for a proper database of the financial credibility of a person as a benchmark for awarding credit.

The Reserve Bank of Zimbabwe (RBZ) has spoken about Credit Rating System (CRS) that was supposed to be launched by June. The CRS as announced by the RBZ in the Mid Term Monetary Policy seems to be intended for the banks and micro-finance institutions mainly, leaving out all other sectors. It would be more prudent to establish a more robust and all-encompassing system that is not sector based but citizen-based.

Mobile micro lending, like the type offered by Steward through EcoCash, on the other hand, may suddenly become relevant as people start looking for soft loans that have no collateral.

However, if the mobile money operators themselves are also not part of the wider assessment practice, in their fight for customers they may end up lending, again, to the same individuals across rival platforms increasing chances of default.

Independent companies that have been offering such services to some extent include the FCB, TransUnion and Expert Decision Systems and Goodrich Analytix. The current state of labour will undoubtedly prove profitable for these Credit rating systems.

3 thoughts on “With all these job cuts, a credit rating system is now more critical than before”