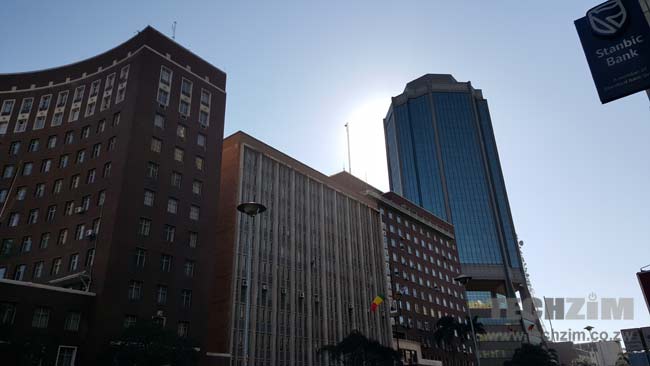 In Kenya, institutional investors have always taken the lead in the trade of fixed income securities like bonds, but a recent development is set to change that.

Earlier this week it was reported that Kenyans will now be able to open Central Bank depository accounts from their phones using their mobile money accounts and, without visiting a bank or broker, proceed to buy government paper (buying into a government Infrastructural bond) for a minimum price of 3,000 shillings (which is about $28). This is a huge reduction from the 50,000 shillings minimum investment threshold for Kenyan Government bonds.

Kenya is looking at raising 5 Billion Shillings with this infrastructural bond which will be opened on the 21st of October. The main objective is to make it easier for regular citizens to access the bond market even if they don’t have a formal bank account.

It’s easy to look at this and imagine something similar being tried in Zimbabwe. Like Kenya, we have a huge percentage of the population (45% of the adult population) that has latched onto mobile money as an alternative to formal bank accounts.

As a result Zimbabweans are not actively involved in investment strategies, something that can be attributed to other factors such as limited disposable income and lack of knowledge on these investment alternatives, and an investment market that isn’t flush with investment instrument options.

However, our version of a bond market (which we clearly need to revive and power because of a backlog of projects that need financing – think Power Supply) has been affected by the infamous liquidity crunch and a fair skepticism of government projects.

If, however, we do get to a point where there is some momentum created for the Zimbabwean bond market, the use of mobile money in the way demonstrated by M-PESA, could also be an effective tool of getting buy-in from citizens. With the way diasporan inflows are also being fawned at by our financially incapacitated government, this could also be extended to the use of mobile money services that have been introduced for diaspora inflows.

There would need to be one other huge consideration, though. Opening it up to all mobile operators, or the best suited mobile money service, would be a more strategic approach.

The exclusion of Ecocash and Telecash from the ZESA prepaid tokens distribution might have had its logic drawn from a need to give NetOne a State sponsored advantage, but as Kenya, M-PESA and the involvement of Safaricom has shown, it’s about getting as many mobile subscribers involved in a process that benefits the entire nation.