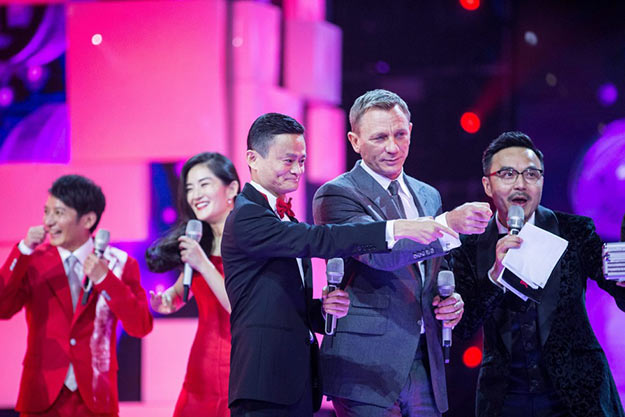 If you’ve been wondering what the size of the Chinese e-commerce market is, look further than Alibaba’s “Singles Day” sales today. The company announced that it generated US $14.3 billion in sales in just 24 hours. Alibaba’s Singles Day is a shopping event introduced in 2009 during which Alibaba encourages single Chinese people to spoil themselves with gifts on the day.

To put that $14.3B in context, consider that it’s more than Zimbabwe’s total GDP of 2014 which was $13.66B. GDP, the Gross Domestic Product, represents the total dollar value of all goods and services produced in the country.

Earlier in the day, Alibaba had announced that in hit US $5 Billion in just 90 minutes, sealing Singles Day’s place as the world’s biggest shopping day.

Other interesting facts about Alibaba and the Singles day: