Power over everything with the new GTeL X3 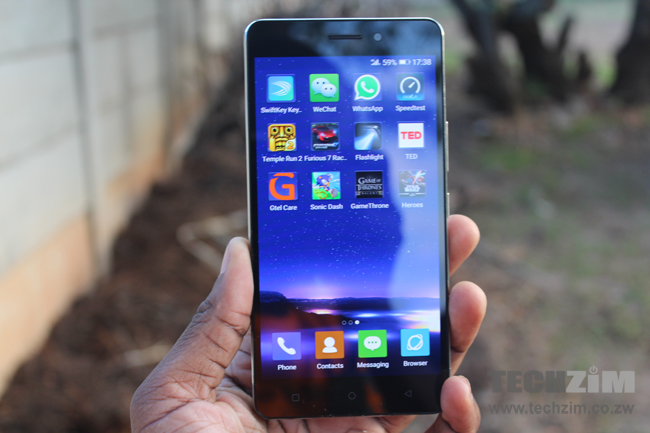 Size matters, Bigger is better; just a bunch of lazy cliches that have been slapped onto every piece and advert that’s meant to justify bigger devices.

Are bigger devices worth the fuss? It really depends on your own preferences and it’s something that you’d have to ask yourself before committing to a large phone, tablet or phablet.

Local device distributor and mobile technology brand, GTeL, has also been pushing the big phone philosophy with its latest device, the GTeL A7100 X3, or as it is known in every big advert, the GTeL X3.

Besides the conventional feel of a phablet and its strong presence in your hand, the GTeL X3 makes a big impression with its weight. The phone is for all intent and purposes a battery that has been garnished with mobile phone capabilities.

This is a 6020 mAh Long Life power source that has managed to eclipse a lot of other things about the device. But to be fair  that’s not the only thing you’ll observe. It has a metallic body and smooth rear end all packed into an 8.55mm thin frame. 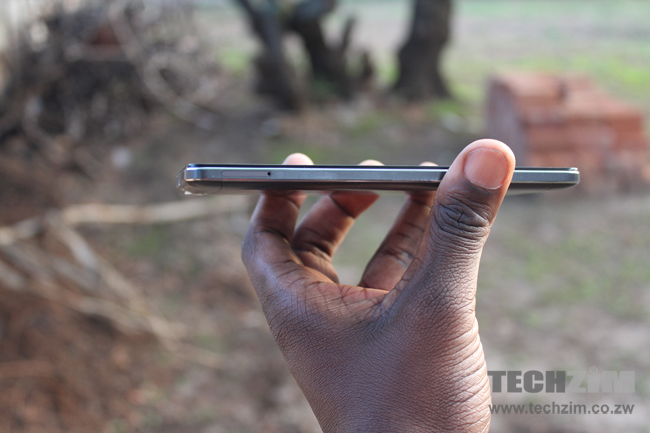 The sides of the X3 are slightly chamfered, something that plays well with maintaining a grip on the phablet. Its back is non-removable so you won’t see or remove the big battery, something that is becoming more and more mainstream in mobile device design.  Also tucked at the back is a non-protruding  13MP camera and the flash. 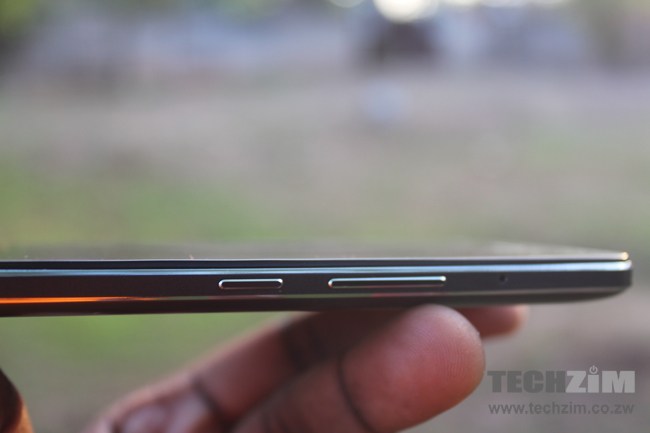 The X3 comes with a micro SD card slot and the power and volume buttons are on the same side as this slot, something that can be irritating when you try to feel for the button you need for lowering volume. The SIM card slot that carries the X3’s dual SIM multi-mode tray is placed on its own side. 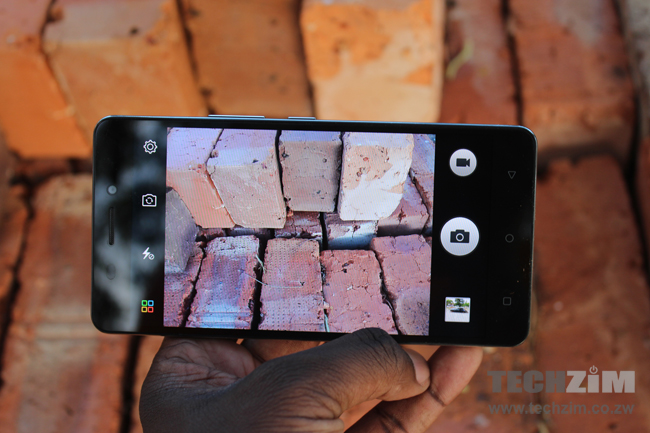 Like all other phablets, the GTeL X3’s screen is rather captivating because of the visual acreage it provides. The 5.5 Inch HD screen with 720 x 1280 pixels resolution is enough to make the viewing of videos, playing games and other visually engrossing activities pretty awesome to carry out.

In a world where we are likely to be catching the latest news clips or watching series on mobile devices, you really get the sense that a big screen is all that.

The GTeL’s 13 MP rear camera puts up a very decent show and though it doesn’t appear to be a game changer in terms of image capture when compared to other 13 MP range shots, there is a good capture of image detail.

In low light, the performance wasn’t as spectacular and there weren’t a lot fo options for tinkering with the camera settings, something that users of top tier devices from Apple, Samsung, LG and HTC are already used to.

The Phone’s battery and how she relates to ZESA

On the power front is where GTeL scores the msot points. The huge battery is not only a very reliabel source for the device, but it can also double as a power source for charging other mobile devices thanks to reverse charge feature.

A fully charged X3 with extensive use such as gaming, IM interaction, occasional photography, YouTube, the odd episode or 2 of your favourite shows, some music and a few video clips will give you 2 days on a full charge.

GteL claims this device will give you a full four days on a light consumption and use, but we never got a chance to verify this as the X3 stood in as a power bank thansk to reverse charging. The claims do seem possible though, considering the host of features that the X3 comes with aimed at optimising battery power like the suspend option and the Smart Power Management feature.

These sort of add-ons are becoming common among most devices, but the X3 pairs them with its lump of a battery.

Android 5.1 Lollipop is the order of the day here, and it works with the X3’s 1.3GHz Quad Core processor. There’s 2GB of RAM and 16 GB of memory packed into the device. It fared decently in the light of multi-functional use, though heavy processes like game play for heavy titles, paired with downloads and some transfers caused a strain.

The device supports LTE and CDMA technology, which is a big deal for users that want to maximise on CDMA offers for voice from operators like Africom, while also tapping into super fast GSMA technology. 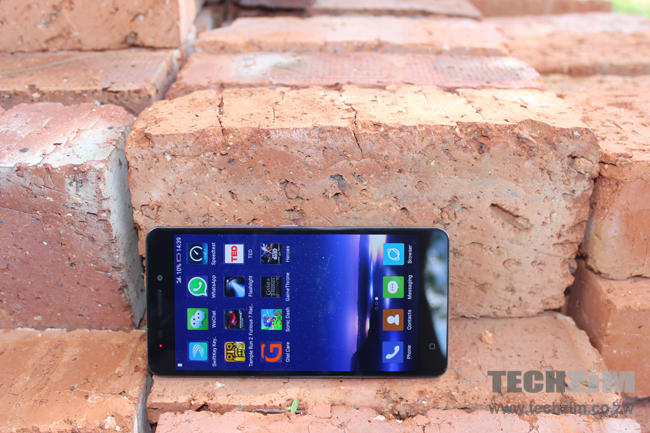 This feels like a winner for GTeL fans or anyone trying to get a feel for the bigger phone in the pocket philosophy. Buyers ought to be pleased about the power dynamics of the X3, which gives you the sense that ZESA can be an after thought for your phone , and perhaps that other device you also move around with.

However, some shortcomings on a camera that was good but turned out be mediocre, and  the very noticeable weight creates challenges for it against other phablets and big phones.

If power and size are your only concern, then this is the device to have. If there other things that are worth considering, then you’ll have to turn to other phablets, or GTeL’s smaller high specced offerings.