This week, we published the much-awaited national regulations governing drones (or unmanned aerial vehicles) in the country – basically, the precursor to Zimbabwe’s forthcoming aircraft laws. Readers readily shared their excitement at the development, while others however wondered what exactly drones are and more importantly, what exactly they could be used for in Zimbabwe. I have compiled 7 of the most interesting potential applications of UAVs in Zimbabwe and here they are:

My favourite example of the flying machines being used to combat the bad guys comes straight out of Africa, in  Nigeria. After thugs hijacked a car being driven by a magazine editor, the journalist quickly contacted the police.

Fortunately, Lagos State’s Rapid Response Squad had recently been equipped with a fleet of drones, and they quickly trailed and nabbed the robbers and recovered the car. Because we are not immune to car jacking ourselves, ZRP’s own RRS capabilities would be boosted if the force acquired its own “aerial toys.” (Another lesson for ZRP from Nigeria: the West African country is also taking steps to deploy drones to fight oil theft)

Mapping large tracts of land, spying would-be poachers, tracking endangered species (and Zimbabwe has many), herding, and scaring dangerous predators, and thermal vision technology are all strategies that have been tried and proved across the world.

With one of the most vast and coveted networks of conservation and game park systems in the world, Zimbabwe stands to benefit from any incorporation of drone technology in its efforts.

Illegal sand mining in outskirts of urban areas, diamond mining and gold panning in rural areas like Chiadzwa and once again, poaching, are problems that police and environmental agencies like EMA constantly grapple with.

I have lived in Harare’s Whitecliffe area for two years; the rampant poaching of fish from Lake Chivero in that area, the illegal “sand farms” in Mt. Hampden close by – both of which I helplessly witnessed – are two of the challenges drone monitoring can help mitigate. 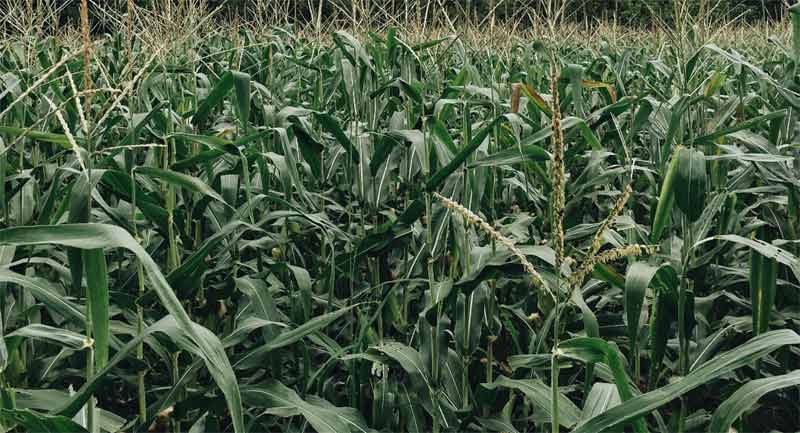 “We are an agrarian people” is one of the more enduring Zimbabwean clichés, even as our nation has perennially recorded a big deficit in food production for most of the past 20 years. What has rarely been acknowledged as critical in efforts to awaken the sleeping giant of Zimbabwean agriculture is this, technology and its role in the renaissance.

Not mere mechanization that has been championed in isolation by the Zimbabwean government, but sweeping technological adoption that includes digitization and – you guessed it – drone technology. Uses: land mapping and imaging, data collection on crops/soil/pests, livestock tracking, sensors (water/humidity/other conditions), yield monitoring, herding, etc.

5. ZBC and other Zimbabwean media

If you have ever watched a local soccer match live on ZTV, you will have noticed the absence of fancy aerial shots and angles. That’s because filming overhead is very difficult, and almost impossible without great technology aiding you.

That’s where drones come in. It’s not just sports games where great videos and photographs have to be taken – the whole range of (traditional and internet-based) media companies in the country would scale a whole new dimension by only recruiting some “flying little friends” to do some work for them.

In the aftermath of Tokwe-Mukosi and other similar national crises that received little attention, the use of drone technology as a disaster management tool has become a very appealing thing.

UAVs can be used for both damage assessment and rapid response, certainly saving the government time and other resources, and even more importantly, saving lives. In the case of an Ebola kind of epidemic in Zimbabwe or the region, drones can also be called upon to deliver vaccines and other essentials to remote areas. In wildfires, it’s only a matter of time before future drones are equipped to douse flames.

Technically, all the areas listed above have commercial potential, and therefore qualify as “using drones for business.” So in addition to the above, drones can be used in many industries such as real estate.

In selling high-end residential properties to rich folks, any agent will tell you that the most stirring photographs of the properties goes a long way (great aerial shots almost always count as stirring.)

Another, random example outside real estate is freelance videography for commercials (video ads), a growing niche industry in Zimbabwe, as well as for another tiny industry that promises to boom in the near future – Zollywood, the local film industry.