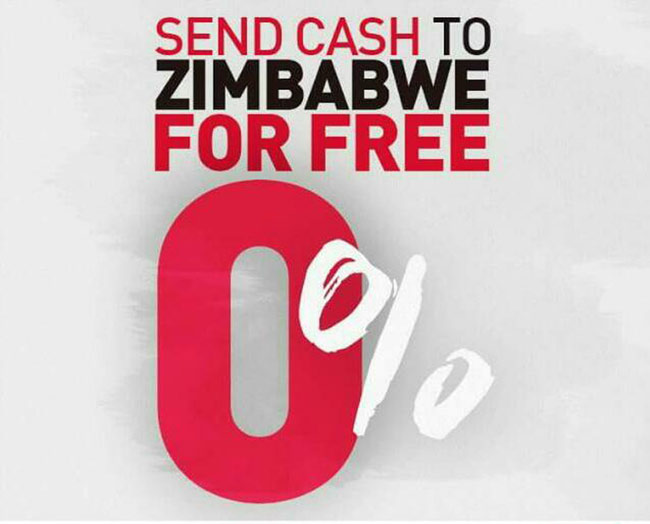 Hello Paisa, the remittance service that caters for South Africa to Zimbabwe remittances has launched a three-month promotion offering a free transfer of money.

The company ordinarily charges 5% for every remittance made, which is half of what is charged by some of its competitors.

According to Nadir Khamissa, the CEO of Hello Group which owns Hello Paisa, a survey it conducted indicated an increase in remittances during the winter season, hence the drive to cushion its customers during the period.

It, however, seems like a new player’s strategy to penetrate a competitive market by promoting itself during the busiest period of the year.

Hello Paisa launched in March 2015 and even with lower charges and a 15 month runaway it still has to take on more established visible brands in the SA to Zimbabwe remittance space like Mukuru, well-heeled competition with familiar ties like EcoCash Diaspora,  as well as competition that has already started selling technology-driven convenience through mobile money partnerships.

In any case, it seems to be doing well. So far, Hello Paisa boasts of over 60,000 sign ups for its service. This growth has been aided by the partnerships that it has inked with some visible entities that so far include Cabs Bank, TM Stores, Zimpost and Telecel’s Telecash.

The tie in with a mobile financial service is a key partnership and similar arrangements have been made by competing remittance companies like WorldRemit as well as mobile money services like EcoCash.