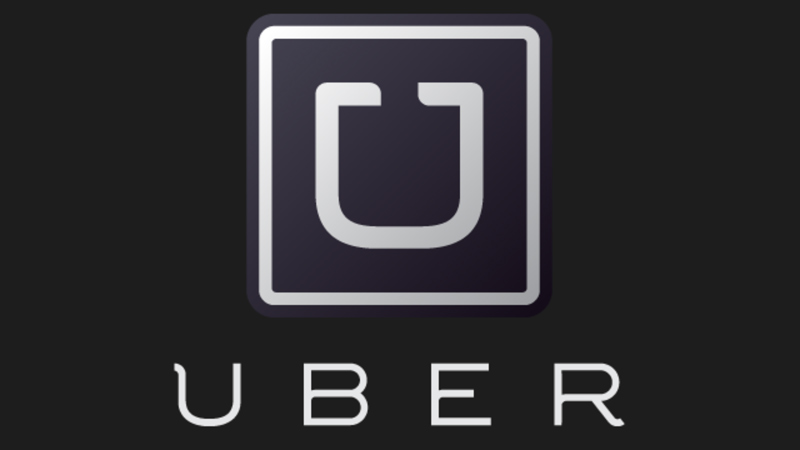 Uber the mobile app centred ride-hailing service has just launched in Thika, an industrial town in Kenya which is north of Nairobi.

The on-demand service has expressed an interest in expanding ist African footprint which now extends to 15 cities across 9 countries. The opportunity for transport solutions that tap into mobile service convenience is massive in African countries like Kenya where mobile broadband is growing rapidly.

Uber won’t have the market to itself. Safaricom, Kenya’s largest mobile telecoms operator has unveiled its own Uber-like cab service called Little Cab which is meant to provide a metropolitan transport solution at a lower cost.

Uber initially announced launch plans for three cities this year so an increased presence in Kenya could be a way of magnifying its presence in as many potential growth areas as possible before Safaricom drives off with the money.