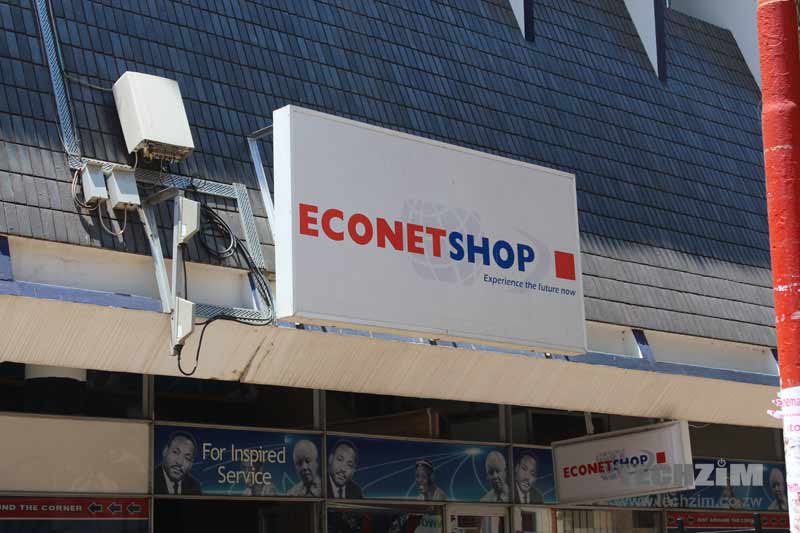 Last month when Econet unveiled its new look it also pointed out that it was considering network level ad blocking as part of plans to help subscribers.

That idea has since become reality. Econet Wireless Group and Shine, a US/Israeli tech company focused on ad blocking technology announced a deal that will see the introduction network level ad blocking on Econet’s mobile networks across Africa.

No specific date has been set for the introduction however Econet Wireless Zimbabwe will be the first to introduce this technology. The ad blocking will be turned on automatically.

According to the statement accompanying this development Shine’s technology is expected to restrict ad technology which is depriving subscribers of up to 40% of their data plans. Econet has cited adverts as some of the contributors to the “disappearing airtime” phenomenon.

We are delighted that we have taken the lead in ensuring that customers have control of unsolicited ads. This will lead to quicker loading and cleaner looking web pages free from advertisements, lower resource waste in terms of bandwidth and memory. This goes a long way in solving the issue of bill shock resulting from unsolicited adverts. In addition there are privacy benefits gained through the exclusion of the tracking and profiling systems of ad delivery platforms.

Those are strong arguments. The prospect of subscribers enjoying a better internet experience along with the removal of the risk associated with unsolicited content as well as the safeguarding of privacy enforces ad blocking as a right.

However, the practice has also drawn debate around its impact on content creators who rely on advertising revenue to sustain their operations. It seems, though, that this will give the rise to an evolution of business models for all businesses relying on advertising.