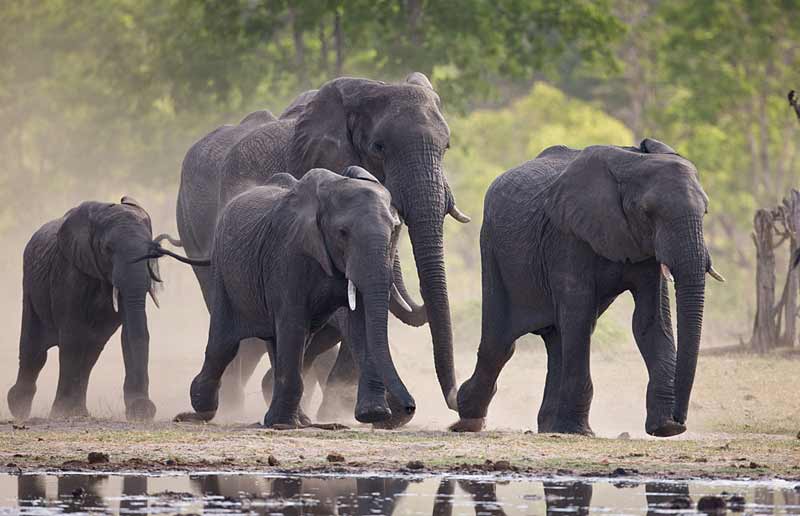 Efforts to fight poaching in Zimbabwe will now be aided by drone technology.

It’s been reported that in a recent address to parliament, Zimbabwe Parks and Wildlife Management Authority (ZPWMA) board member mentioned the authority had bought two aerial drones as well as sniffer dogs which will be used in the fight against elephant poaching.

This development follows increased efforts by the wildlife authority to deal with the cases of poaching which have resulted in the death of dozens of elephants in some of Zimbabwe’s wildlife sanctuaries, especially the largest – Hwange National Park.

Due to their aerial advantage drones will allow the ZPWMA to monitor the vast stretches of conservation land more efficiently.

Unmanned aerial vehicles (the formal name for drones)  have become increasingly prominent globally and in Zimbabwe, there has also been a rise in drone use, albeit by private individuals.

The government has already drafted a set of regulations for drone use which are still to be gazetted.

ZPWMA’s adoption of drone technology is probably not the first case for a state authority but its success will also help inform the adoption by other state entities such as the police.