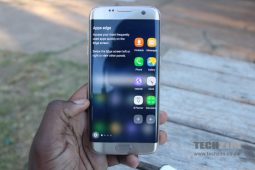 POTRAZ, Zimbabwe’s telecoms regulator recently shared its sector report for the second quarter of the year (April to June 2016)

As is expected the report carries a lot of information that gives a snapshot of how the telecoms industry. We have listed below some of the major highlights from the report. 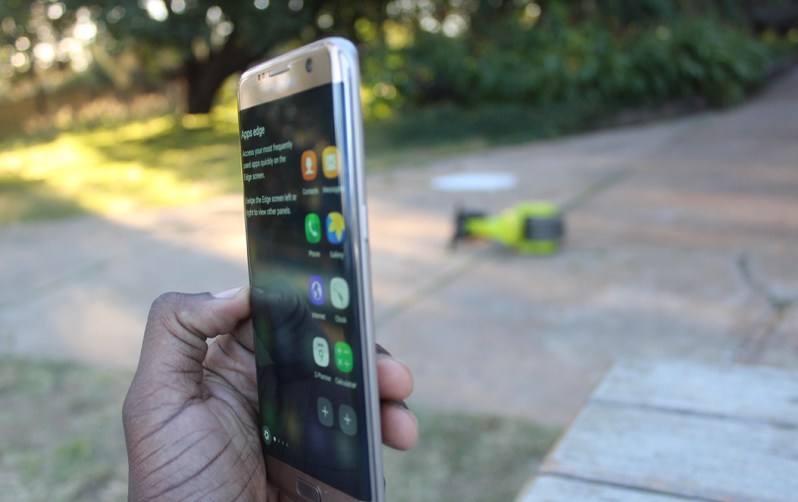 Mobile connectivity is still on an upward trend and in the quarter under review Zimbabwe’s mobile penetration rate increased by 0.5% to 97%. That’s for active users (not those SIM cards that are bought and left dormant) and the total number of these active lines came to 13,010,873. which is a 0.9% increase from the previous quarter.

Zimbabwe’s Internet penetration has risen to 50.1% 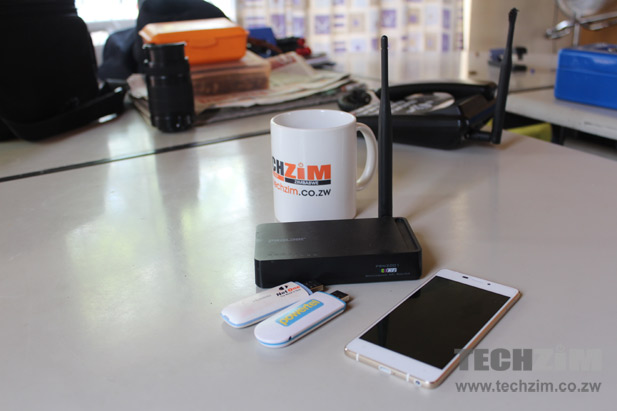 There are more Zimbabweans accessing the internet now than ever before (6,738,286 active connections in the period) with internet penetration recorded at 50.1% as at 30 June 2016. That’s half of Zimbabwe. This is a 0.3% increase from the previous quarter and it highlights how the power of connectivity is increasingly being explored as citizens sign up for various types of internet access. 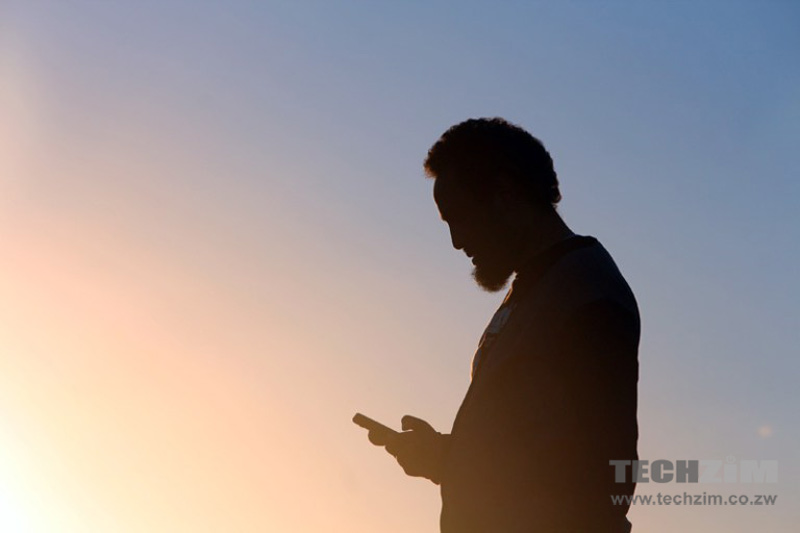 In the second quarter of 2016, there were 1,192,571,970 minutes of voice traffic recorded, which is a 5.2% decrease from the 1,257,842,811 minutes in the first three months of 2016. Zimbabweans are clearly calling less and less, something that has been easily attributed to services like WhatsApp that make it easier to communicate without dialling any number. It’s a trend that supports what all telecoms operators have now accepted as a reality. 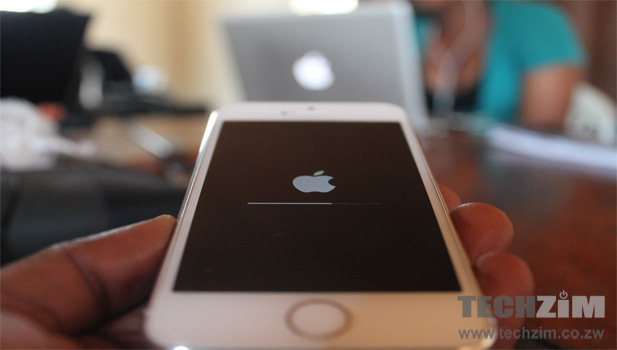 In the period under review, 1.8 million GB of mobile data were used, which is a 23%  jump from the 1.5 million GB in the previous quarter. Mobile internet connectivity is still the largest contributor to internet access and in the period all three mobile operators (Econet, NetOne and Telecel) recorded a jump in mobile broadband use. 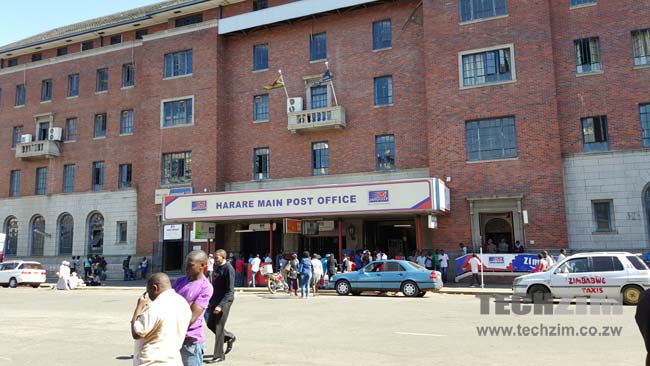 431,823 postal items entered Zimbabwe between April and June 2016, a 9.8% increase for the quarter, something that could be an allusion to the rise of e-commerce purchases. However, we are posting fewer items outside the country, international outgoing postal items declined by 35.6% to a total of 32,708 during this quarter.

There are a lot of other insights in the report that you can access by following the download link below.