True Samsung can mark this year as their darkest and probably the grimmest ones in the tech world ever since the death of Nokia. As a refresher the Electronics Giant’s flagship Galaxy Note 7 phablet was at the very bleeding edge of technology and innovation oozing with a plethora of advanced features including Iris scanning as an extra biometric feature on top of a super snappy fingerprint scanner, the first mobile phone to bring cinema grade HDR (High Dynamic Range) for video to the display and the only manufacturer incorporating an SpO2 (blood oxygen sensor) and heartrate monitor on the device, the Galaxy Note 7 was a device many would agree exploited every if not all features within the confines of the Android OS.

It was a major blow for the company literally as this piece of premium hardware met its demise because of a battery manufacturing issue that saw the devices exploding spontaneously. To poke at an already open wound the replacement units suffered the same fate and resulted in the Note 7 line getting completely axed.

Just when you think it cannot get any worse, it actually does. The company’s line of top loading washing machines also started exploding as well issuing another recall of Samsung’s line of electronic devices.

Just because you have lost your footing and are getting burnt to the stake for it does not mean you bundle up into a ball of misery and retreat. That is just not acceptable and is a sin to the Korean Company’s way of doing things.

Whilst the world is too busy criticizing, Samsung is much too busy strategizing, moving forward ensuring they still stay ahead. Samsung has its own operating system by the name Tizen and currently it powers their smart watches that is the Samsung Gear smartwatches, their smart televisions, smart refrigerators and smart airconditioners and a line of smartphones under the Z name. 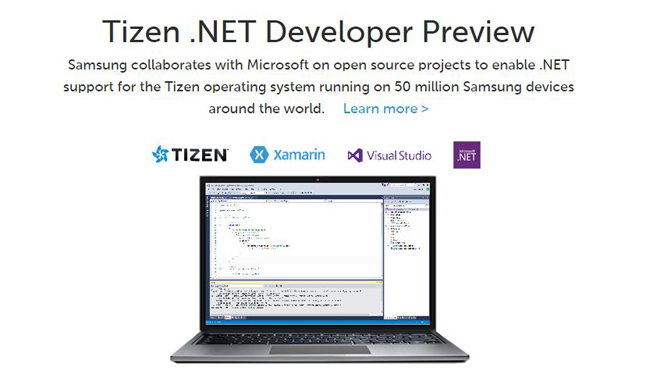 In a recent partnership with Microsoft, the guys at Samsung are looking at making Tizen a more mainstream OS by expanding its inventory of applications ensuring a wider variety of quality applications which was the major hurdle of extensive adoption of their open source software.

To help speed things up they opened up a Tizen Mobile App Incentive Program aimed at developers as a promotional platform where developers that can create applications in the categories of social networking, gaming, lifestyle etc can stand a chance of winning $10 000. This prize is awarded to the top 100 applications selected by Samsung every month. If you are a developer and you want a shot at it, it is an international event and you can apply here. Registration is open from early Jan, 2017 – Oct 31, 2017.

For the more technical folk you might know the biggest smartphone processor manufacturer that is Qualcomm. This Electronics giant partnered up with Samsung on its upcoming flagship grade chip, the Snapdragon 835 so they could build in on a 10nm process. Basically this translates to more components being able to be packed in a chip making it perform faster and more efficiently than current flagship chips. Currently 14nm process was as advanced as mobile chips came and it won’t be a surprise to see the Galaxy S8 sporting the beastly chip. 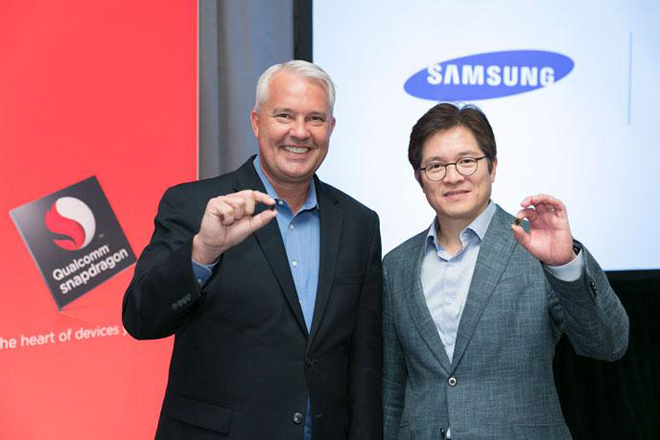 Samsung was already manufacturing its own chips in house dubbed Exynos and these certainly gave the best from Snapdragon a run for their money meaning they have the technology and expertise to produce premium hardware. This deal sees Qualcomm partnering up with Samsung on this endeavour as Samsung is the only Electronics company currently with the technology to make it happen.

When you are at the top everyone is going to constantly try and bring you down. The way Samsung is dealing with its ordeal totally deserves a Like-A-Boss label and in my own opinion gives a template on what to do to stay ahead. Proof is in the pudding. Samsung is the best because it IS the best, and you WILL buy the next Note 8 because you know it. Have a different point of view? I’m all eyes in the comment section.

3 thoughts on “Samsung had a bad year but has handled it like a BOSS!”