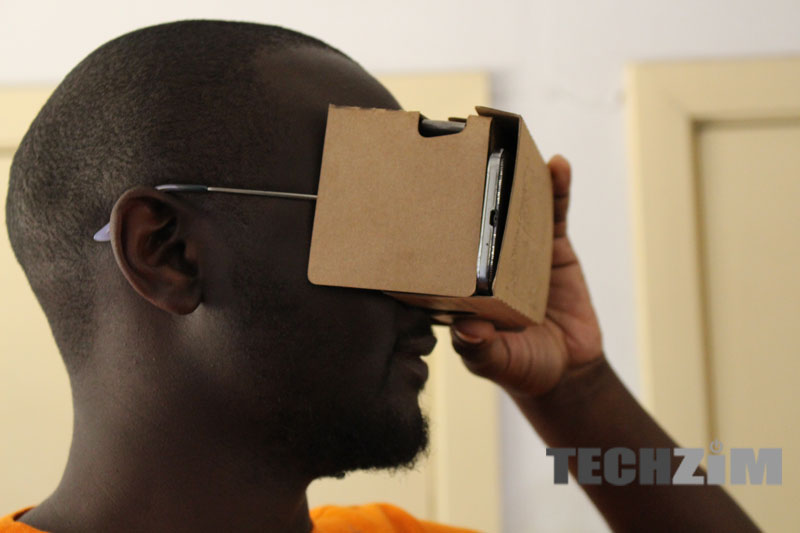 Virtual Reality (VR) has enjoyed a glorified rise in the past couple of years and if you were paying any attention to the technology’s impact, you picked up on all the talk and VR hardware releases in 2016.

Despite all this noise, virtual reality is still beyond the reach of many people because of the cost of VR hardware. Popular headsets like the Samsung Gear and Google’s DayDream View will set you back at least US$79 for the headset alone before things like shipping are thrown into the mix.

Which is where the Google Cardboard comes in. The low-cost headset was launched in 2014 and more than 5 million units later it has emerged as one of the cheap ways to experience VR content.

It has its own software platform that is aimed at accommodating VR content developers and anyone with an Android (version 4.1 and later) phone or on iOS (version 8.0) can use it.

Where can I get one in Zimbabwe?

Getting our hands on a Google Cardboard in Zimbabwe proved to be a bit of a challenge (we got one for review from the guys at TV Yangu, leads on classifieds were dead ends) – most tech hardware outfitters didn’t have them and presented options to order the more expensive headsets.

You can, however, scout around for one online (some South African retailers and second-hand distributors are selling it for at least 110 Rand– about $8.50; SA classifieds list it for as low as 100 Rand) then figure out delivery logistics with friends or family that side.

If you are out to save every penny and are up for a bit of a challenge, you can assemble it yourself. The official Google Cardboard site has a list of all the specific items you can use for this along with the instructions. It’s worth noting though that some of the requirements like the lens might be a bit difficult to get, which will probably point you back to just buying it.

Worth the experience of the latest in content consumption 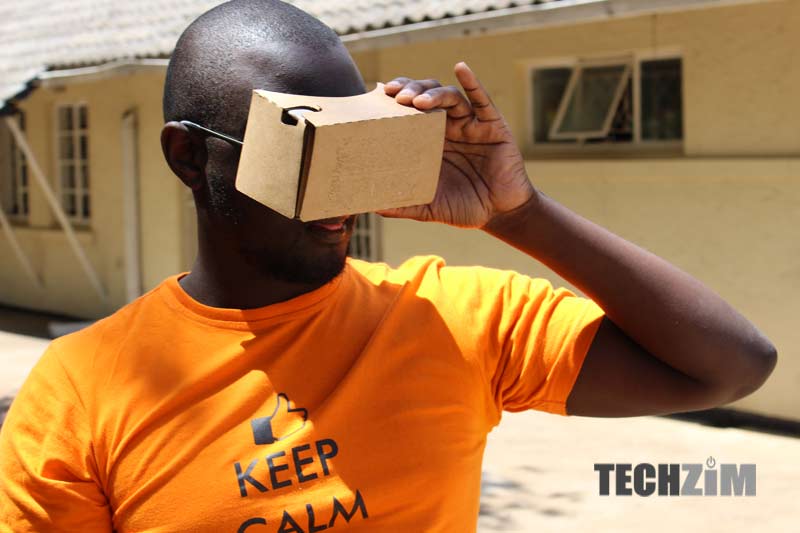 There’s very little doubt that VR is poised to dominate how great entertainment is consumed. Getting a sense of how much of an impact it can have can only be through watching something in virtual reality.

The experience though weird at first, is definitely more enriching and for content that is better delivered with a taste for live experience (think education, exploration or “live shows”) this is clearly where media is headed.

Google Cardboard gets you a feel of that at a fraction of the price, opening the door to VR now, rather than waiting for the price of an Oculus or DayDream headset to fall years later.