Zimbabwe spent US$45 million on DStv subscriptions in six months 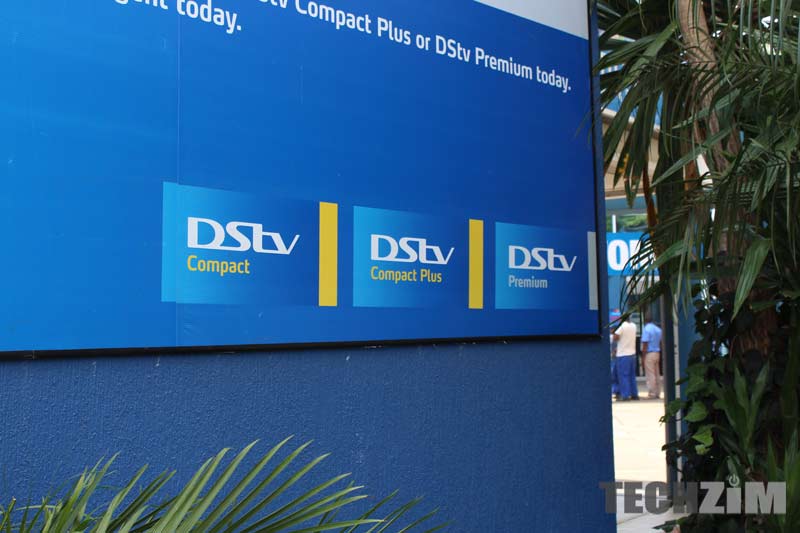 The 2017 Monetary Policy Statement presented by the Reserve Bank of Zimbabwe (RBZ) highlighted how DStv subscriptions and card payments totalling US$206 million were the second highest driver of foreign currency payments between July and December 2016.

According to a report from Zimbabwean financial news service FinX, the RBZ Governor, Dr Mangudya told FinX that about US$45 million of that total figure was for DStv payments.

Highlighting the prioritisation of consumption over production, Mangudya also pointed out that most of the US$206 million was spent on consumptive material and a small balance for tickets and tuition fees.

DStv is a pay-TV service under MultiChoice which is owned by Naspers, the South African media giant. All payments for DStv are in US dollars or Rands and local financial institutions that process DStv subscriptions have to clear the transactions as offshore payments.

Both EcoCash and DStv did not provide the reason for the move at the time, though Techzim did speculate that this was driven by the challenges faced in mobilising foreign currency reserves to clear DStv subscriptions as foreign currency payments.

EcoCash subsequently introduced a Rand payment option for subscribers using its EcoCash Rand account and it also explained how the US dollar payment suspension was a response to the foreign currency remittance issue.

Considering the significant amount (US$45 million) that is being spent on DStv subscriptions and EcoCash’s market dominance for a service as ubiquitous as mobile money, its decision to suspend the payment option now appears to be justified.

The only question now is how these realities will also inform the decisions by other financial service providers to do the same, especially with the RBZ now placing pressure on all institutions that handle foreign currency payments to pay closer attention to its priority list that doesn’t make DStv a primary concern.